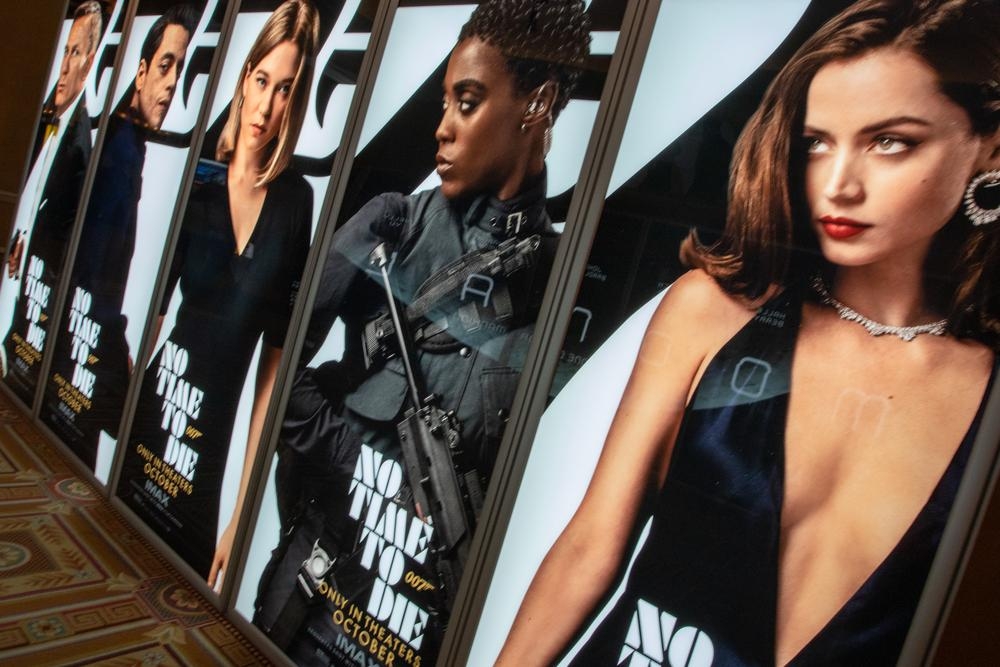 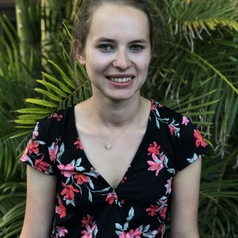 As the 25th James Bond film No Time to Die hits the cinemas, we are once again reminded of the way that disability is depicted negatively in Hollywood films. The new James Bond film features three villains, all of who have facial disfigurements (Blofeld, Safin and Primo).

If you take a closer look at James Bond villains throughout history, the majority have facial disfigurements or physical impairments. This is in sharp contrast to the other characters, including James Bond, who are able-bodied and presented with no physical bodily differences.

Indeed, many films still rely on outdated disability tropes, including Star Wars and various Disney classics. Rather than simply being part of a character’s identity, the physical difference is exploited and exaggerated to become a plot point and visual metaphor for villains.

In their book about depictions of disability in fiction, academics David Mitchell and Sharon Snyder coined the term “narrative prosthesis” to highlight how disability is used to prop up or propel a narrative.

Although James Bond films are particularly consistent with this trope, other examples include Peter Pan and The Lion King, where Scar has a facial scar and Captain Hook has a missing limb. In both films, their impairments are exploited so much that they are even named after them.

There’s also Dr Poison from Wonder Woman, Voldermort from Harry Potter, Kylo Ren from Star Wars and many more – particularly in horror and sci-fi films. Often, these characters have a tragic backstory that provides their narrative with an explanation of their facial disfigurement as well as a reason why they are evil. Many of these characters seek revenge because of what happened to them. 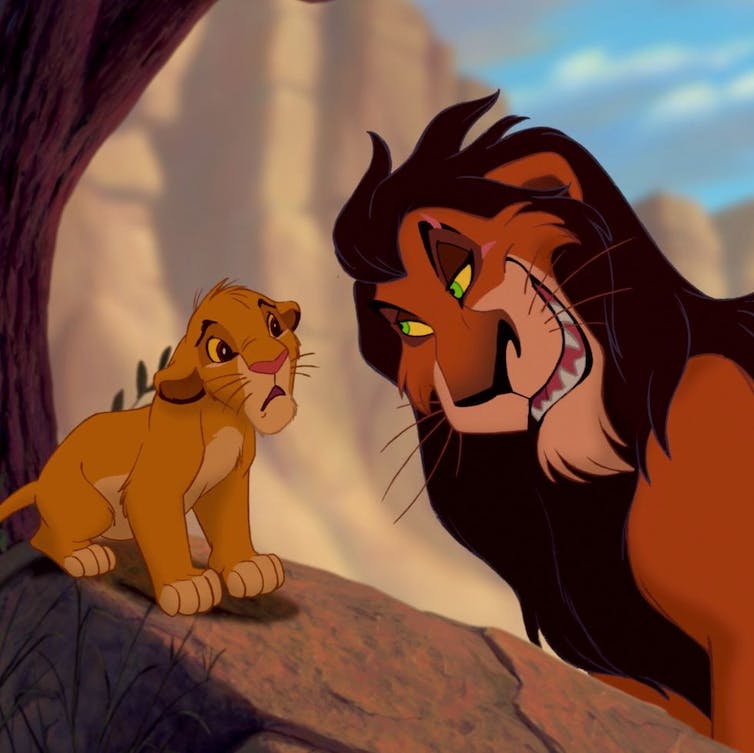 Scar from The Lion King acting the villain. Disney

The reliance on this trope and the continuous use of it in films has been labelled as lazy, boring and outdated by disability activists. It is also important to note that many of these characters are played by actors who do not have facial disfigurements, which is another issue of representation in the film industry.

Disabled people want to see disability represented in a variety of roles and narratives on the screen instead of constantly being portrayed as evil, pitied or for comedic value. Tom Shakespeare, a disability studies scholar, says:

The use of disability as a character trait, plot device, or atmosphere is a lazy shortcut. These representations are not accurate or fair reflections of the experience of disabled people. Such stereotypes reinforce negative attitudes towards disabled people and ignorance about the nature of disability.

Changing Faces, a charity that supports people who have a visible difference or disfigurement, has set up a campaign “I am not your villain” to fight for equal representations of visible difference on screen. It has called on the film industry to stop using scars, burns and other facial disfigurements as a shorthand for villainy. The British Film Institute (BFI) was the first organisation to sign up and has committed to stop funding films that feature negative representations depicted through scars or facial differences – a step in the right direction.

Research from Changing Faces has found that people with facial differences feel lower levels of confidence, struggle with body image and self-esteem and have mental health problems because they are not represented accurately in society and popular culture.

This short film highlights how these representations are damaging to people with facial differences, stressing the importance of change in the film industry. As one woman in the video states, “often or not, it’s not their own acceptance it’s society’s acceptance that is the problem. How do you integrate yourself into work, dating, into schools? But if you had a positive character, I think some of these things would just make it easier to deal with”.

This is why it’s time we moved beyond the regressive stereotypes of disability as evil, and for people with facial differences to be portrayed as the hero or the love interest rather than just the villain.