In a survey of 469 app users, 30.2 percent said they preferred pool villas in Southeast Asia. 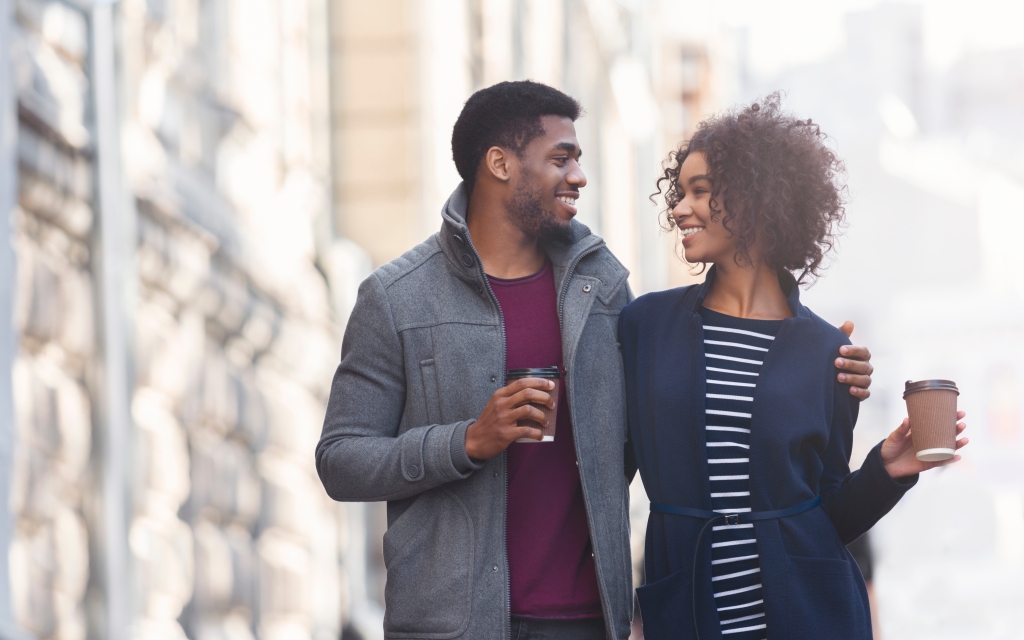 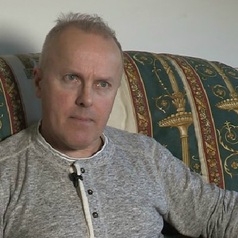 For the last two-plus years, people hoping to meet their soulmate in person have had a rough time. Lockdowns and uncertainty about social gatherings have led many people to turn to dating apps. People who feel they have lost months or years of their dating life may be eager to avoid the perils of dating apps – ghosting, backburner relationships, or just wasting time chatting with the wrong people.

People are eager to meet in person, and the menu of dating apps is expanding to accommodate this. In addition to the likes of Tinder, Hinge and Bumble, there are apps that focus on bringing people together in person.

One of these is an increasingly popular app called Thursday. It is live just once a week (on Thursdays) and gives users just 24 hours to arrange a date. This cuts down on the onerous swiping and messaging throughout the week and possibly prevents people using the app simply for validation or amusement. Thursday also hosts in-person events where attendees might meet someone without swiping at all. 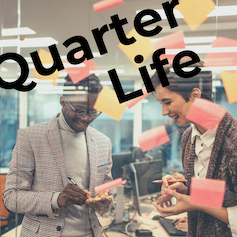 This article is part of Quarter Life, a series about issues affecting those of us in our twenties and thirties. From the challenges of beginning a career and taking care of our mental health, to the excitement of starting a family, adopting a pet or just making friends as an adult. The articles in this series explore the questions and bring answers as we navigate this turbulent period of life.

There are a few reasons in-person dating may be more appealing to some people than dating apps. The information we glean from online profiles gives us little to go on. Meeting in person results in a far richer and more detailed impression of a date than meeting online, where all we see is a photo and, usually, a brief bio. Also, 45% of current or previous users of dating apps or sites reported that the experience left them feeling frustrated.

Online dating matches us to people we don’t know, making it easy for scammers to take advantage of them. Apart from this, users often misrepresent themselves, resulting in disappointment when daters meet face to face.

While online dating appears to offer an abundance of choice, research suggests that we make poorer decisions online about dating choice. We use simpler methods when choosing from a large array of potential suitors than when we choose on a one-to-one basis in person. This is often referred to as the paradox of choice.

Dating apps have undisputedly had a huge impact on how couples meet. In the US, meeting online is the most popular way that couples meet, and the number has increased in recent years.

Part of the appeal of apps is their simplicity: you can create a profile and start matching with people in a matter of minutes. Despite this, using dating apps does take time and effort. A large survey by dating app Badoo found that millennials spend on average 90 minutes a day looking for a date, by swiping, liking, matching and chatting.

Often, messages by one party go unanswered by the other, and even if there is a response, the chatting may never result in meeting in person. In 2016, Hinge’s data found that only one in 500 swipes resulted in phone numbers being exchanged.

This onerous process may lead to online dating fatigue for some. If we get no positive matches from our seemingly endless swiping, or we receive no response to our messages, our online dating efforts will eventually fizzle out. 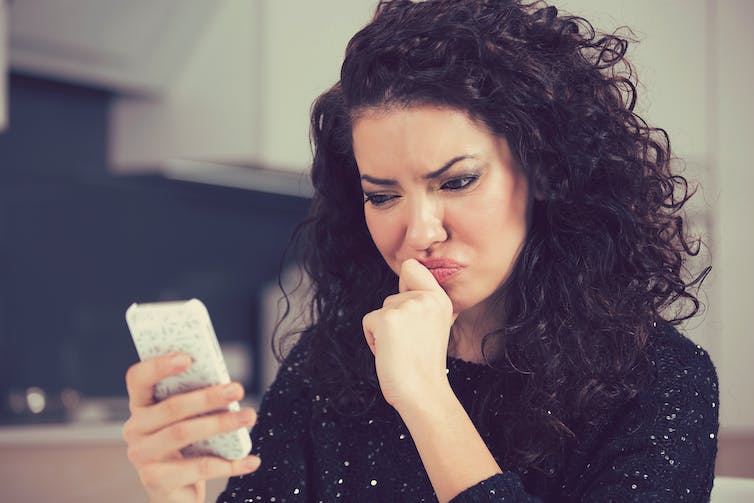 Do you have dating app fatigue? pathdoc / Shutterstock

Traditional dating apps are still incredibly popular, especially among young people. As of 2021, Tinder has been downloaded over 450 million times – with Generation Z making up 50% of the app’s users.

Research by Lendedu asked 3,852 millennials whether they had ever met up with their Tinder matches. The research found that only 29% said “yes” – much lower than the 66% who reported meeting for at least one date via more traditional dating sites such as Match or OKCupid.

But not everyone on Tinder is hoping to find a date. Research among Dutch Tinder users found that many use the app for validation (using matches merely as an assessment of one’s own level of attractiveness), or for the thrill of receiving a match but having no intention of pursuing a date.

For this reason, dating apps may eventually lose users who are pursuing genuine relationships, particularly if they are instead turning to face-to-face opportunities first. But as long as they adapt to the changing demands of daters, apps are here to stay.

Martin Graff does not work for, consult, own shares in or receive funding from any company or organization that would benefit from this article, and has disclosed no relevant affiliations beyond their academic appointment.