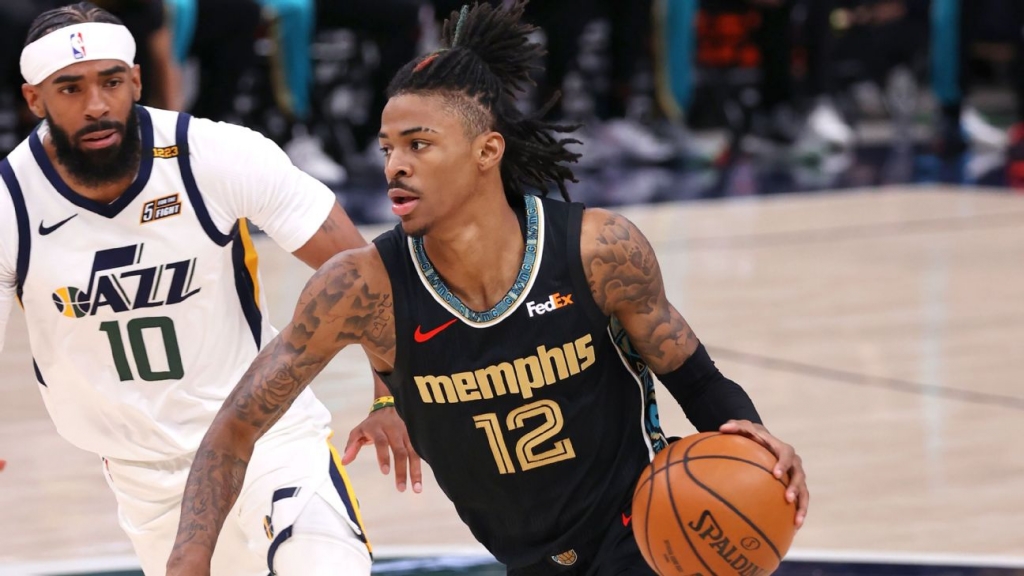 The Memphis Grizzlies, which boasts of Ja Morant, is valued at around $1.3 billion.

A Decentralized Autonomous Organization (DAO) Krause House raised the equivalent of $4 million in the cryptocurrency Ethereum (ETH) in six days through crowdfunding in the form of an NFT sale in its drive to buy an NBA team.

Krause House launched its sale through the 'Mirror' platform and raised 200 Ethereum .in 15 minutes after announcing the plan to buy an NBA team.

Named after the late general manager of the Chicago Bulls, Jerry Krause, the Krause House DAO was formed by cryptocurrency fans earlier this May.

The NFTs that Krause House is selling are metaphorical tickets that provide buyers with access to their discord events and their servers.

The funding was spread under the project 'WAGBAT,' an acronym for 'We Are Going To Buy a Team.'

Observers say the group, which has some 2,000 members, has many issues to hurdle before realizing their target.

For one, the group would need more money to even bid for the least-valuable NBA team, The Memphis Grizzlies, valued at around $1.3 billion.

Second, it might not be easy to convince the NBA to be open to collectively-controlled crypto investment.