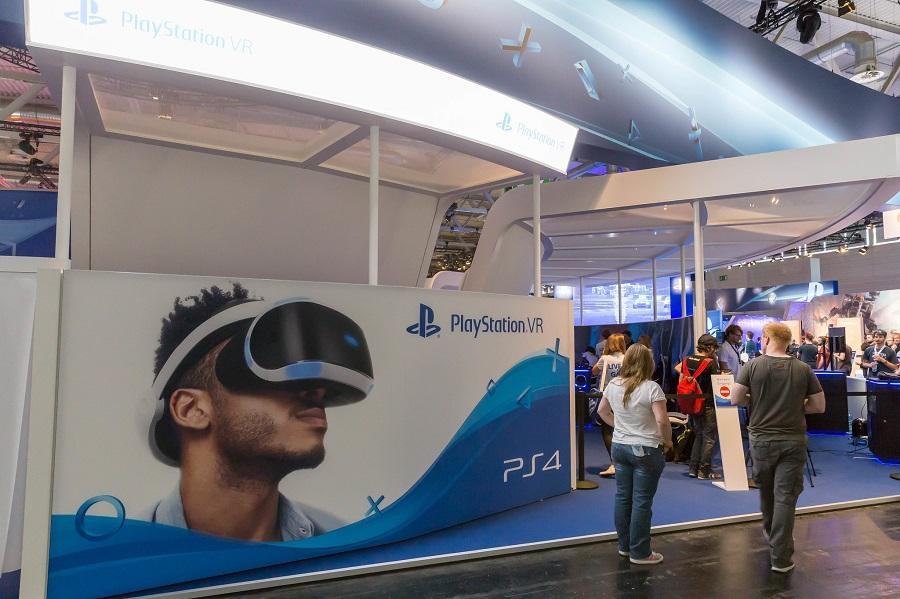 Fans of virtual reality gaming who own the first PlayStation VR headset will have to shelve their existing games if they plan on getting the PS VR2. Sony confirmed that the older titles would not work on the upcoming hardware.

PlayStation’s SVP of Platform Experience Hideaki Nishino discussed some of the games that will be released for the PS VR2 in the latest episode of the Official PlayStation Podcast. But when asked about the compatibility with games from the first PS VR, Nishino said those would not be supported in the next generation of Sony’s VR headset.

Like the PS5, the PS VR2 is advertised as next-gen hardware. Nishino said because it is “designed to deliver a truly next-generation VR experience,” games released for the first PS VR will not work on the upcoming device.

Confirmed on Sony's Official PlayStation Podcast: PSVR games are not compatible with PSVR2

Nishino noted that part of PS VR2’s next-gen quality is its “advanced features” that include a new controller that supports haptic feedback and adaptive triggers. As Sony previously announced, the device will also come with new sensors for tracking eye movement, 3D audio, and 4K HDR. “This means developing games for PS VR2 requires a whole different approach than the original PS VR,” Nishino added.

In August 2021, the YouTube channel PSVR Without Parole revealed details from Sony’s private presentation, where the company first discussed its plans for PS VR2 games. But Sony reportedly did not say much about backward compatibility with PS VR games at the time. Nishino’s recent confirmation appears to explain why the topic was not given much attention at the event.

Some of the information from the earlier report also seemed to have been corroborated by the few games confirmed to launch on PS VR2. In the same presentation, Sony reportedly said it would focus on bringing AAA-quality games and “hybrid AAA” titles to the next-gen VR hardware.

It is worth noting that the first game announced for PS VR2 is a spin-off of Guerilla Games’ “Horizon” series, officially titled “Horizon Call of the Mountain.” The early teasers for the title, along with the studios involved in its development, are indications that it is getting the AAA-game treatment.

Plans to offer hybrid AAA games seem to be supported by the fact that “God of War: Ragnarok” is confirmed to launch on PS VR2 as well. Sony has yet to announce an exact release date for PS VR2, but it is confirmed to enter the market sometime in 2023.