PS5 Digital Edition: New models in Japan are lighter, and this may not be the last design change from Sony 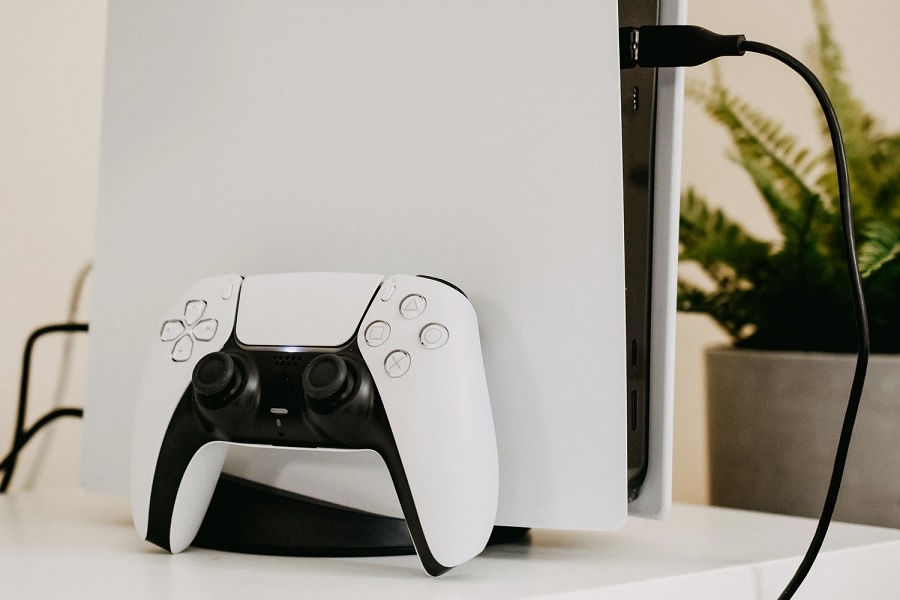 It appears that Sony is going to distribute a PS5 Digital Edition model in Japan with minor changes in its design. While it does not seem to affect the console’s technical specifications, an updated product manual confirmed that these units are lighter than the original hardware.

What changed in the new PS5 Digital Edition units in Japan?

The changes were first spotted by Twitter user Renka_schedule, who shared screenshots of the manuals for the reportedly updated PS5 Digital Edition. The console that originally launched last November was assigned with the model number CFI-1000B, while the new version has the model number CFI-1100B.

One of the few notable changes in the updated PS5 Digital Edition is its weight. The original version weighed 3.9kg, but the CFI-1100B hardware is 300g lighter and only weighs 3.6kg. Sony has apparently changed the screws used in the base of the digital-only console as well.

The hardware with model number CFI-1100B is expected to go on sale at the next lottery restock in Japan. Sony has yet to explain what changed under the hood of PS5 Digital Edition, causing it to lose several hundred grams and if it should also be expected on the restock units in other parts of the world.

Sony hinted at redesigned PS5 due to supplies shortage

This is unlikely the last design update that Sony would implement as it tries to keep up with the PS5 demand worldwide. Shortly after its launch last fall, gaming fans have been having difficulties acquiring next-gen consoles, including Xbox Series X/S, from authorized retailers.

Due to the ongoing pandemic, buying online remains one of the most common ways to purchase PS5. But online queues have usually been dominated by hoarders using bots so they can later resell the console at staggering prices. But the continuing shortage in available consoles is still mainly caused by a constrained supply chain, and Sony does not expect the situation to ease up anytime soon.

In a previous earnings call, Sony reiterated its goal to exceed PS4 sales in the second year of PS5 in the market and suggested it could consider other ways to get it done. Aside from looking for more parts suppliers, the company also said it is possible to implement design changes to keep up with the demand.