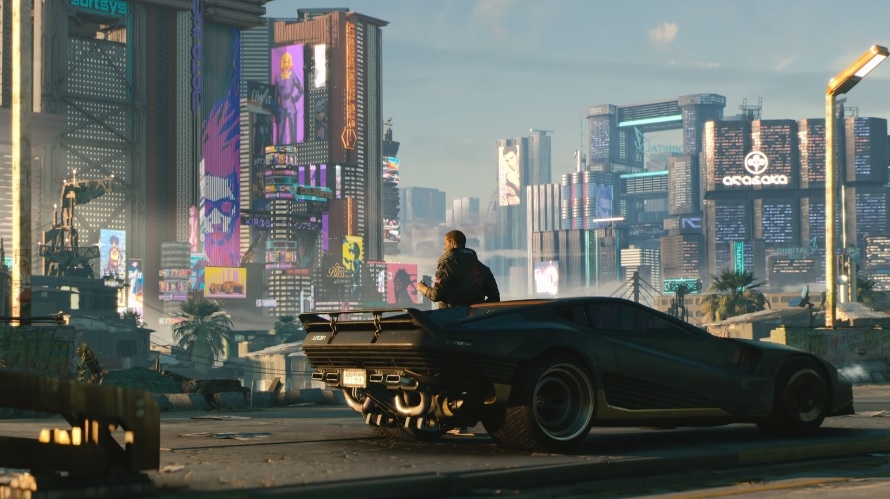 CD Projekt and Sony have both confirmed that “Cyberpunk 2077” is coming back to the PlayStation Store next week. However, the console maker expressed it is still not confident about the game’s performance on its last-gen hardware.

Several clues were noticed online earlier this week that hinted at the imminent relisting of “Cyberpunk 2077” on the PS Store. Now, CD Projekt has confirmed this development through a regulatory announcement that states the RPG will be available on Sony’s digital storefront again starting Monday, June 21.

Sony confirmed that same information in a statement to Eurogamer, along with a few reminders. “Users will continue to experience performance issues with the PS4 edition while CD Projekt Red continues to improve stability across all platforms,” Sony Interactive Entertainment noted.

CD Projekt Red released two major patches and several hotfixes earlier this year. While “Cyberpunk 2077” is still far from a perfect performance, most players agree that it is in much better shape. With that, Sony recommended that fans should play the game on PS4 Pro or PS5 “for the best experience.”

It can be recalled that Sony decided to pull “Cyberpunk 2077” from the PS Store just a few days after it launched last Dec. 10. Players have complained about the game’s performance, gameplay bugs, and stability issues that appeared more prevalent on last-gen consoles PS4 and Xbox One. It resulted in multitudes of refund requests that even forced Sony to put up a dedicated page for it, which will be closed on Friday, June 18.

PlayStation boss Jim Ryan told Axios earlier this month, “This was a tough decision for us to make, but ultimately, we had to act in the interests of the PlayStation Community.” While “Cyberpunk 2077” was unable on PS Store, the only way new fans can play it on PS4 and PS5 was to purchase its physical copy from third-party retailers.

Xbox did not remove “Cyberpunk 2077” from its online store, although it also launched a refund program. The Microsoft Store has also placed a disclaimer on the game’s product page that reads: “Users may experience performance issues when playing this game on Xbox One consoles until this game is updated.”

Fans who purchased a copy of “Cyberpunk 2077” on PS4 and Xbox One will be eligible for a free upgrade on PS5 and Xbox Series X/S, respectively. The enhanced version of the game is slated to arrive later this year.