‘Ghostwire: Tokyo’ release date: What does the game’s delay on PS5 mean for Xbox players 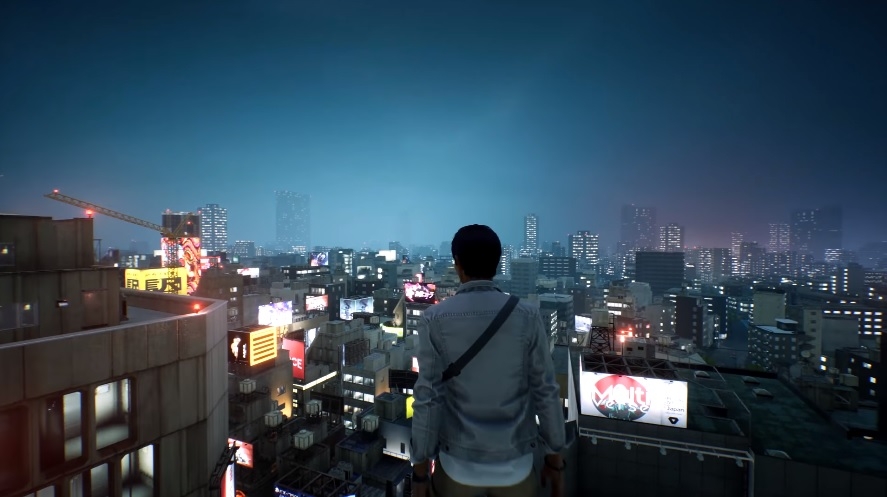 “Ghostwire: Tokyo” was anticipated as one of the third-party console exclusives coming to PS5 this year. However, the latest update from developer Tango Gameworks just confirmed that the timeline for the game has changed.

There will be one less game in the lineup of PS5 exclusives launching this year following the announcement that Tango has decided to delay “Ghostwire: Tokyo” to 2022. Based on the announcement posted on the game’s official Twitter page, it appears that the decision to delay its launch is still partly caused by the ongoing pandemic.

“We want to get the game in your hands as soon as possible ... At the same time, we’re also focused on protecting the health of everyone at Tango,” the “Ghostwire: Tokyo” developer wrote.

Tango did not provide a more specific release window other than promising to deliver the game next year. Meanwhile, the absence of “Ghostwire: Tokyo” from the recently concluded PlayStation State of Play should have been an early indication of the release date change.

It can be recalled that “Ghostwire: Tokyo” is one of the Bethesda-published games to be console-exclusive on PS5, along with Arkane Studios’ “Deathloop.” The latter, however, is on its way to launch on Sept. 14. Both games will also be available on PC on day one.

In June 2020, Bethesda Softworks wrote on PlayStation Blog that “Ghostwire: Tokyo” is only making its “console debut” on PS5, indicating that the publisher’s deal with Sony is just a timed exclusivity. It means Xbox gamers will have access to the game eventually. But the duration of its PS5 exclusivity is still unknown.

Meanwhile, a recently released trailer for “Deathloop” appears to confirm that Sony only has it locked in for a year. “Ghostwire: Tokyo” could be under the same agreement, making it possible to launch on Xbox sometime in 2023. And since Tango is, technically, a Microsoft-owned studio now, its debut on Xbox may also come with day-one availability on Xbox Game Pass.

As the title suggests, “Ghostwire: Tokyo” is set in Japan’s capital. In the game, though, mysterious supernatural forces have dominated the city leading to the vanishing of 99 percent of its population. It is up to the players to save Tokyo by taking on spirits with their own psychic abilities.