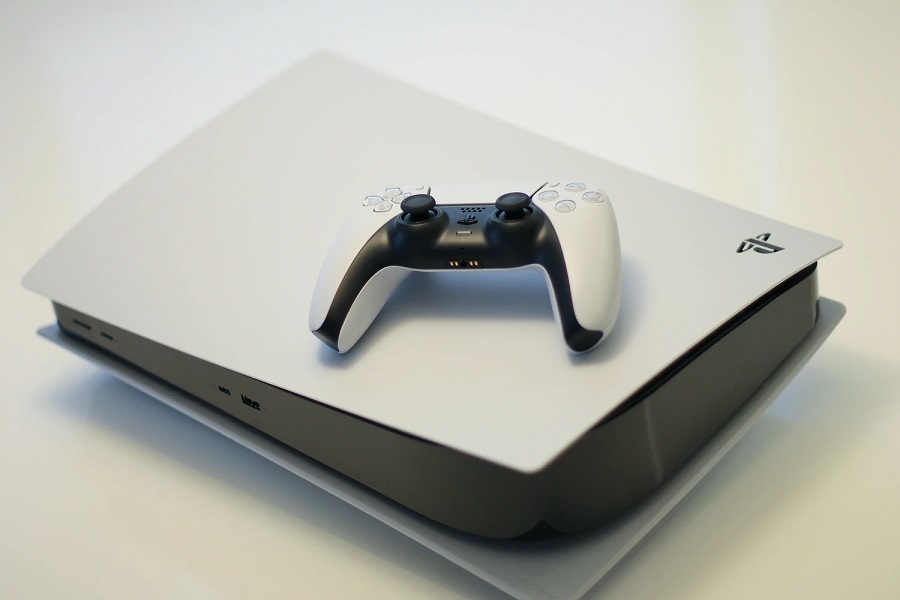 Recent reports suggest the PlayStation 5 and Xbox Series X could be easier to find around the second half of the year. However, a new estimation considering the ongoing custom chip shortage paints a more bleak scenario.

The PS5, Xbox Series X drought could go on longer than expected

Sony's PS5 and Microsoft's Xbox Series X/S have both sold out as soon as they hit the shelves last November. That has been the scenario for every restock or drops in the following weeks and months, and it does not look like the situation will get better anytime soon.

Bloomberg reported that custom chip shortages had affected other tech product availabilities over the last months due to some chip buyers stockpiling the component. It posed an even bigger issue for "smaller-volume buyers," namely the gaming console makers Nintendo, Sony, and Microsoft.

A source told the publication that video game companies expect the supply problem to worsen before they start seeing better days in 2021. It is unclear what that means exactly, but it is worth noting that PS5 and Xbox Series X drops have become less frequent over the last month. The same source also floated the possibility that the ongoing shortage in custom chip supplies could still affect these consoles' availability in the holiday season later this year.

Both statements left the impression that more consoles would be available around the second half of the year. But the new report from Bloomberg is now suggesting a different picture.

Microsoft launched two new-gen consoles last November -- Xbox Series X ($499) and Xbox Series S ($299) -- that have distinct designs. The latter is Microsoft's digital-only offering, but it also serves as a lower-end variant but still with next-level specs. The PS5 also launched with two versions, one digital-only ($399) and another that supports both disc and digital games ($499). Both look the same and have similar specs.