PS5 restock highly expected in the first week of March; here’s how to prepare 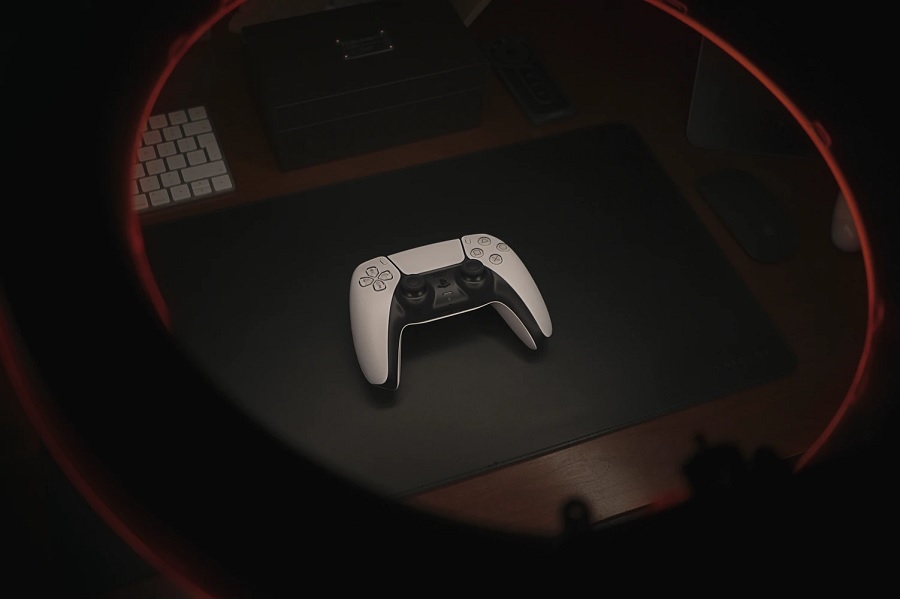 For many video game fans, the journey of getting a PlayStation 5 console continues nearly four months since it launched last November. The good news is several sources indicate that console drops can be expected throughout this month, especially in the first week of March.

PS5 restock: Where to look for console drops in March

The latter part of February was marked with several huge drops of PS5 on a number of major retailers across the United States. Reports have it that this trend is likely to continue this month.

As of this writing, no PS5 restock has been reported yet, and it is not surprising because retailers do not usually drop new supplies on a weekend, especially Sunday. However, there is one particular retailer that is expected to have a drop in the first week of March.

Walmart (disc | digital) was not one of the retailers that dropped new supplies of PS5 in the last couple of weeks. But it is expected to offer a restock as soon as later this week, according to TechRadar’s Matt Swider, whose Twitter page has been a very reliable PS5 restock tracker recently.

That's what I'm expecting from Walmart on Thursday. They had Xbox Series X last week, PS5 restock only makes sense for the same time. 90% of this is patterns.

While replying to another Twitter user, Swider suggested that Walmart’s PS5 restock could happen on Thursday. It was the same day last week when the retailer had an Xbox Series X drop.

Amazon, which has not seen much PS5 restock activity in previous weeks, is also expected to drop some consoles soon. Overall, Swider advises his followers that the start of March could be a “big week” for PS5 and Xbox Series X restock.

Meanwhile, gaming fans should also keep an eye on other retailers. Target (disc | digital) and Best Buy that both have been restocking on PS5 more frequently over the last few weeks.

PS5 restock: How to prepare?

Many gaming fans found success in getting the hard-to-find console by following Swider and other console drop trackers on Twitter. It is also a good habit to bookmark and always check for the PS5 pages of every retailer and remember that some of them have different links for the digital-only and the disc+digital models.

It is also wise to create user accounts on these retailers’ websites. This makes it easier to place a PS5 order, check out the item, and make payments without having to manually enter delivery information every time.

Many successful buyers have noticed that, during PS5 drops, some retailers’ websites would suddenly tag the product as out of stock while they were still in the queue. However, there were reported instances when the consoles would become available again after refreshing the product page after a few minutes. Simply put, PS5 hunters should not give up easily.