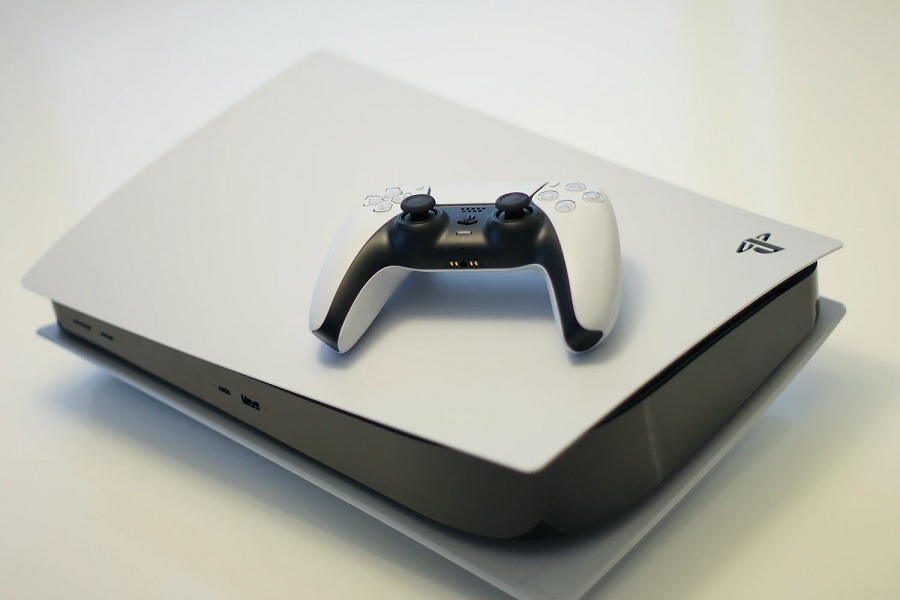 PlayStation 5 was launched more than three months ago, but many gamers worldwide are yet to purchase the new-generation console. It is one of the recently released hardware products that have been hounded by a continuing supply shortage. On the bright side, though, Sony said gaming fans could expect more restocks in the coming months.

Gamers were already expecting PS5 to be sold out shortly after it hit the shelves last November. But what they did not saw coming was the supply shortage to continue months after. Sony has broken its silence and addressed why its newest console is still hard to find in stores.

Sony Interactive Entertainment CEO Jim Ryan told the British GQ that the PS5 shortage is still happening for several reasons. “One very visible example is the difficulties in the semiconductor market,” Ryan said. “Whether it’s automobiles, smartphones, PCs or games consoles, the problems in all those areas are very widely documented.”

PS5 uses a custom octa-core AMD Zen 2 processor and AMD RDNA 2 custom graphics card. And what Ryan said tallies with the chipset maker’s previous statement that it expects tight production orders and steep demands for the first half of the year.

Aside from the limitations in the available chipsets, Sony also mentioned challenges caused by the pandemic that has affected the distribution of PS5. Ryan noted that they had the sell the console “entirely online,” which was something the company never did before.

The mere high demand for PS5 consoles has also made the restock situation more tricky. Ryan confirmed that the new-generation console sold 4.5 million units by the end of December, which was a better figure than when PS4 launched in November 2013.

Sony hints at better PS5 supplies in the coming months

The good news is Sony remains committed to working on delivering more PS5 units this year. Ryan did not provide a more specific timeline for when the supplies shortage will end. However, he added, “It will increase as each month passes. And the situation will start to get better hopefully quite quickly.”

This week alone, several retailers surprised fans with PS5 restocks, and many noticed that the consoles were available longer than the previous drops. Specifically for customers in the U.K., Ryan said they placed a “considerable amount of product” for the region last week.