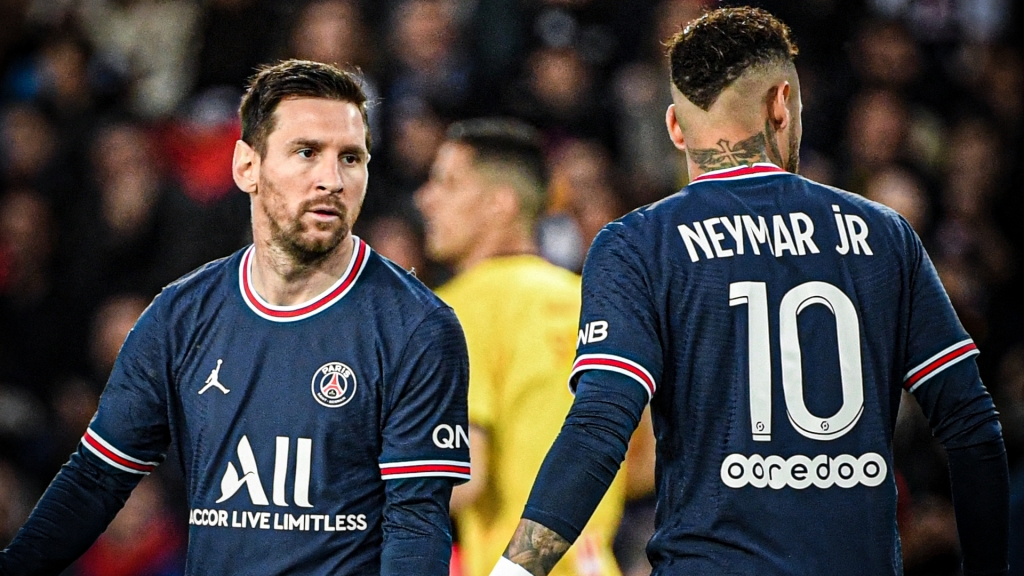 Since 2020, the state-owned airline of Qatar has paid the Ligue 1 team a reputed $5.2 million to $10,4 million year as a premium partner. The updated agreement includes PSG's youth, women's, and men's teams.

Along with becoming the official airport and duty-free of PSG, Doha's Hamad International Airport (HIA) and Qatar Duty-Free (QDF) also offer official fan travel packages to Paris as part of the partnership.

With more LED exposure and improved VIP hospitality experiences, the airline's presence in the Parc des Princes stadium will increase. PSG and Qatar Airways also pledge to provide fans across the world with more engaging content.

The deal's value has not been made public. Before this deal, PSG's front-of-shirt sponsorship with Accor reportedly cost between US$62.7 million and US$72.1 million annually.

In the past, Qatar Airways has sponsored the jerseys of Italian team AS Roma and Spanish powerhouse Barcelona. To the disgust of its supporters, the airline also has agreements with the German champions Bayern Munich and the 2022 Fifa World Cup.
Since 2011, Qatar Sports Investments (QSI), a division of the sovereign wealth fund Qatar Investment Authority (QIA), has owned PSG.