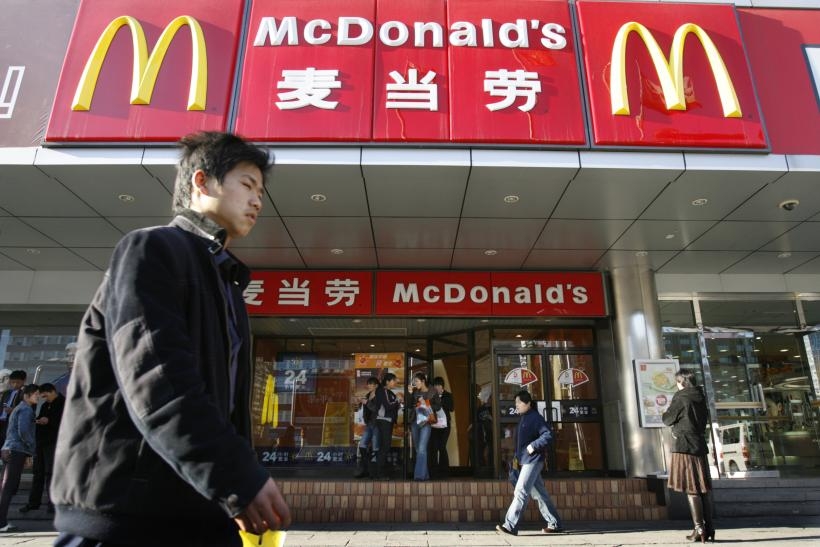 Beijing wants McDonald’s to get more of its restaurants to support China's digital yuan.

China is pressing the fast-food retail chain McDonald’s, Visa, and Nike to support the digital yuan in time for the Beijing Winter Olympics in February 2022.

Now, Beijing wants McDonald’s to get more of its restaurants to follow Shanghai’s lead.

The digital yuan’s wallet was opened to 10 million Chinese citizens on July 10.

The following day, it was reported that over $40 million in ‘digital yuan red envelopes’ has been dispersed.