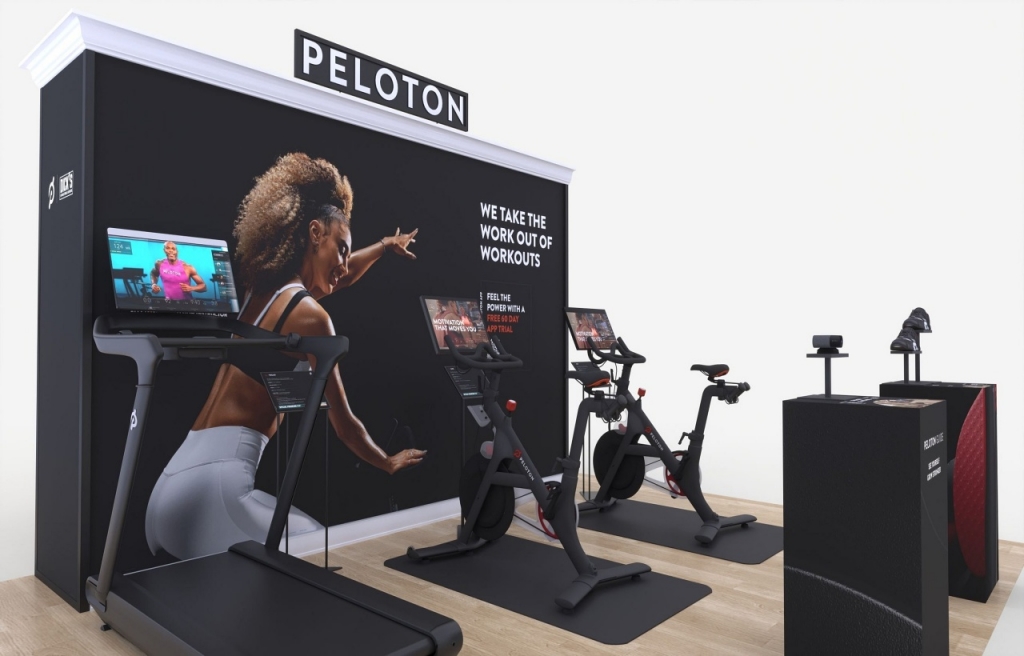 Peloton Interactive Inc. has teamed up with Dick's Sporting Goods to sell its exercise equipment and fitness accessories in the physical stores of the sporting goods retail company. This would be the former’s first-ever partnership deal with a brick-and-mortar outlet.

Peloton revealed its tie-up with Dick’s Sporting Goods on Thursday, Sept. 29. With the agreement, customers will start seeing Peloton’s products at the latter’s e-commerce platform and more than 100 stores across the country.

The partnership is a strategic move for the New York-based exercise equipment and media company as it is looking for a way to expand its customer base as well as boost its sagging sales. Selling its items in a popular sports retail house is surely a good decision to attain the said goals.

As per Reuters, Dick's Sporting Goods has now become the first brick-and-mortar retailer that sells Peloton's items as it has only been selling its products within its own sales channels until now. It was noted that this change in the company’s marketing strategy comes just days after the company’s global marketing head, Dara Treseder, announced she is leaving Peloton.

The deal with Dick's Sporting Goods is the latest development in the company under its CEO Barry McCarthy's turnaround plan for drawing in more customers while also improving cash flow and minimizing losses.

Likewise, this is part of Peloton’s efforts to overcome the slowdown in sales in recent years. The companies are set to roll out their collaborative marketing agreement before the holiday season.

"This partnership is a natural fit for our brand and our Member acquisition goals," Jen Parker, Peloton’s senior vice president of global sales, said in a press release. "DICK'S is a consumer-beloved brand with a large, incremental customer base, offering tremendous upside for us to reach broader audiences and attract potential new Members. Retail remains a critical touchpoint, and we want to provide the in-store experience that many current and prospective Members still covet."

Dick’s Sporting Goods’ senior vice president of merchandising hardlines, Will Swisher, is happy with his company’s cooperation with Peloton. "Being able to offer Peloton to our athletes and to provide an in-store experience for them to see and test products gives us and Peloton extended reach into the fitness market," he said.