OnePlus 9T will not be released this year 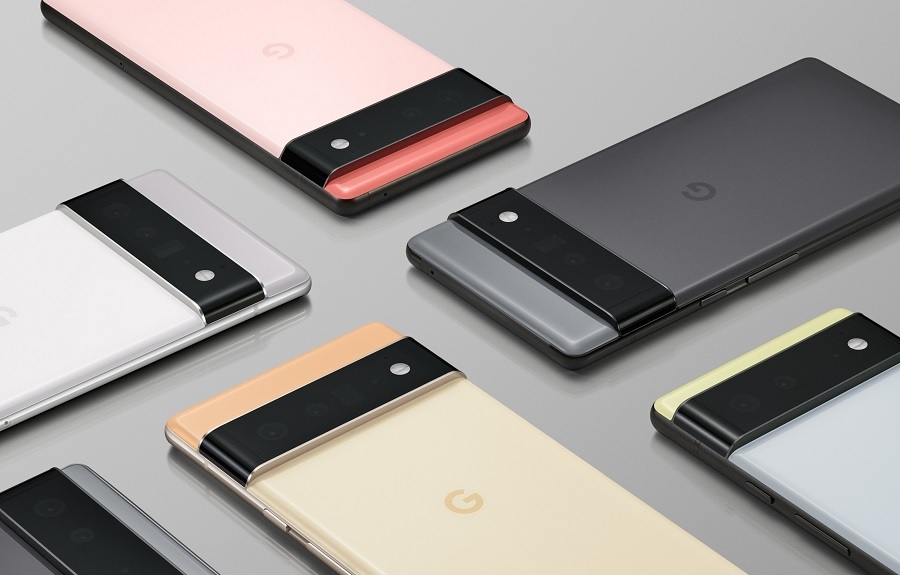 Google has done something quite different for the announcement of the Pixel 6 series. Instead of waiting until fall to unveil the upcoming flagship devices, the company published a series of tweets that revealed their design and a few technical specifications.

The company has a great response to the unstoppable leaks after officially unveiling the Pixel 6 and Pixel 6 Pro in a series of tweets on the Made by Google page on Monday. Several important details were confirmed while the company also left plenty to be desired, making tech fans wait until the official launch of the devices.

The exact release date of Pixel 6 and Pixel 6 Pro is still unknown, but the company confirmed it is happening sometime this fall. It is worth noting that most Pixel phones were launched and arrived in stores in October.

Alright. One last piece of info: #Pixel6 and #Pixel6 Pro, powered by the brand new Google Tensor chip, are coming this fall. ????

As for its availability, XDA Developers pointed out that customers from at least eight countries can expect the arrival of the Pixel 6 series. The report pointed out that Google’s online stores for Australia, Canada, France, Germany, Japan, Taiwan, the United Kingdom, and the United States have all been updated to add a landing page for the Pixel 6.

The Pixel 6 leaks were accurate

The same Twitter announcement also confirmed that the earlier leaks about the Pixel 6 design were accurate. On the back of both phone models, Google is letting go of the square camera bump and will replace it with a horizontal hump that appears to be more protruding than previous designs.

Google has been releasing two-tone colors for its devices in recent years, and it will continue for the Pixel 6 series. The company confirmed there would be three color combinations each for the Pixel 6 and Pixel 6 Pro. Google did not provide a list of the upcoming color variants, but one of the teaser photos shows there will be a white with a light gray accent, dark gray, light yellow, light blue with a green accent, and light pink.

Aside from the massive redesign, Google also confirmed the rumored change of name for the next bigger Pixel phone. For years, it has been called the “XL” model. But that changes this year as Google has officially referred to the higher-end model as the Pixel 6 Pro.

There is a reason that the surprise unveiling of Pixel 6 and the announcement of the Google Tensor happened on the same day this week. The latter is confirmed to be the system-on-chip that will power Google’s upcoming flagship phones. How much power it packs is still unknown as the Tensor’s specs are still under wraps, but Nikkei reported that the chipset will be produced using Samsung’s 5nm process similar to Snapdragon 888.

Google was also mum on the technical specs of Pixel 6 and Pixel 6 Pro. One of the very few details the company revealed is that the latter will sport three cameras, including a telephoto sensor. Meanwhile, the standard Pixel 6 is promised to ship with the “same great cameras” like its bigger sibling, but Google stated that the telephoto sensor would be exclusive to the Pixel 6 Pro.

The Pixel 6 and Pixel 6 Pro is confirmed to arrive this fall. But Google decided to leave the exact release date under wraps for now.