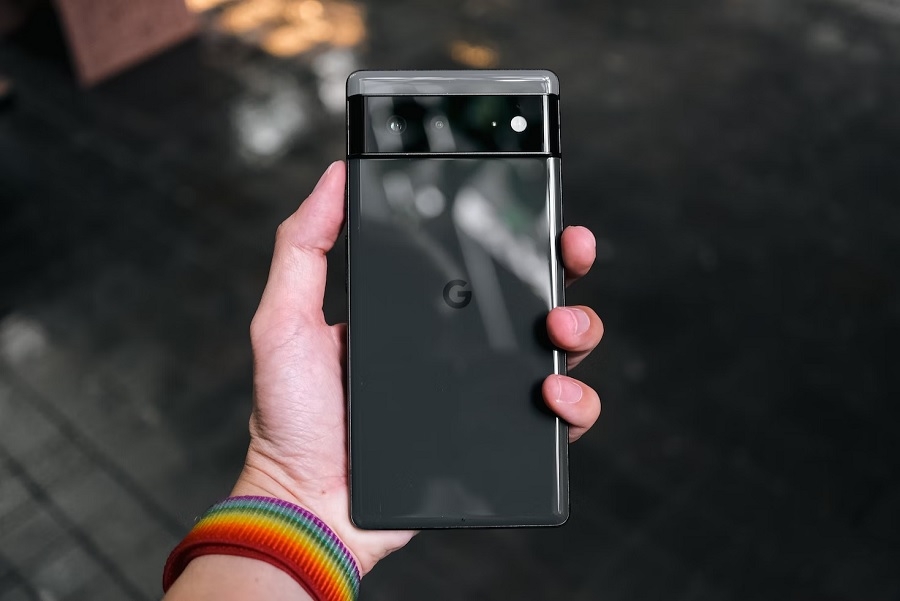 Google’s Pixel launch event is happening in a few weeks, but details about the Pixel 7 series pricing may have already leaked. And the company may not be planning to implement price increases for its new flagship phones this year.

Artem Russakovskii of APKMirror shared images of what appear to be inventory listings for the Pixel 7 and Pixel 7 Pro. Russakovskii noted that the leak came from Target’s system and suggested that the devices’ starting prices will be $599 and $899, respectively, similar to its predecessors.

Pricing is one of the crucial details tech consumers look out for when anticipating new flagship phones every year. But the price changes may be even more important this year after several tech companies announced price hikes due to global inflation and other supply chain factors. Luckily for Pixel fans, this might not be the case for the Pixel 7 series.

The same leak also reiterates the expected color variants for the flagship phone series. The regular Pixel 7 is listed with its reported codename “Panther,” along with the colors Snow (white), Obsidian (black), and Lemongrass (light green). The Pixel 7 Pro, listed as “Cheetah,” also has three color options, namely Obsidian, Hazel (gray/green), and Snow.

Google recently released a teaser showing some people’s reaction to the Pixel 7 Pro. The company, for some reason, blurred out the device throughout the video even though its design was already unveiled last May at the I/O conference. Google confirmed in the same video that the Pixel 7 series pre-order will begin on Oct. 6, the same day when the Pixel event will happen.

The schedule for the Pixel 7 general availability is still unknown. But if previous Pixel launches are any indication, the phones could arrive in stores a week after the pre-orders begin.

Unlike other flagship phones from major tech companies, Google has released new Pixel phones in a few countries only in recent years. But the Pixel 7 series seems to be on its way to more regions. An early teaser on Flipkart (via 9To5Google) was recently spotted, suggesting that the phones are launching in India this year.