Sony PS5 prices will increase in most regions; Microsoft will keep original Xbox prices for now 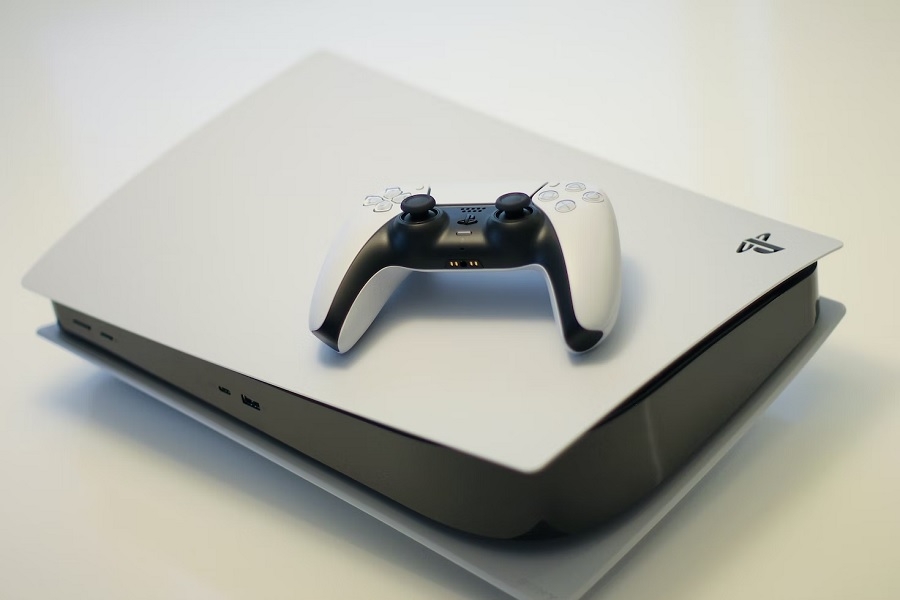 Rising inflation rates coupled with supply chain restrictions have caused price changes in some consumer tech products, which now include PlayStation 5. Microsoft, on the other hand, said it does not plan on increasing the prices of Xbox consoles — for now, at least.

Sony Interactive Entertainment CEO Jim Ryan announced on Thursday that the PS5 retail prices will increase. The changes will affect both the PS5 digital-only and disc versions being sold in Africa (EMEA), Asia-Pacific (APAC), Europe, Latin America (LATAM), the Middle East, and the United Kingdom. PS5s sold in Canada will be more expensive as well. But the changes, notably, will not be applied to consoles shipped to the United States.

“The global economic environment is a challenge that many of you around the world are no doubt experiencing,” Ryan said in a blog post. “We’re seeing high global inflation rates, as well as adverse currency trends, impacting consumers and creating pressure on many industries.”

PlayStation fans can find the new recommended retail prices (RRPs) for PS5 consoles per region in the same blog post. Sony said these changes would take effect immediately, but the new prices will be applied in Japan on Sept. 15.

Xbox fans around the world can still purchase the current-gen consoles Xbox Series X/S at their original RRPs. Microsoft confirmed to Windows Central that it is currently not planning to follow Sony’s move. There is no guarantee that this decision will not change, though.

Nintendo addressed the same matter earlier this month and confirmed it is also not planning to increase the prices of Nintendo Switch models anytime soon. The current RRPs are $299 for the regular Switch, $199 for Switch Lite, and $349 for Switch OLED.

Photo by Kerde Severin on Unsplash