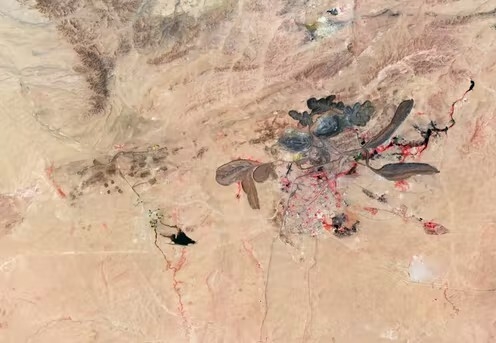 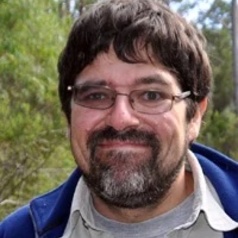 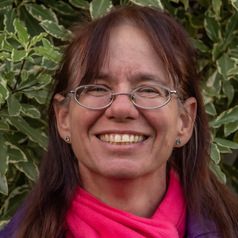 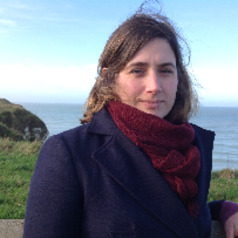 More than ten years ago, the so-called “rare earth crisis” highlighted the fragility of the supply chain of these metals, which are crucial for the transition to a carbon-neutral economy. Most of the world’s supply of these minerals comes from a handful of giant ore deposits, but we still know little about how these deposits formed.

Despite the name, the rare earths are relatively widespread in Earth’s crust, compared with elements such as gold and platinum. Large, concentrated deposits suitable for mining, however, are much more scarce.

To understand how these deposits form, we recreated the hellish temperatures, pressures and chemical environments that occur kilometres below Earth’s surface, and used intense X-rays to probe the behaviour of rare earth elements down to the molecular level.

We discovered a previously unknown process whereby rare earth elements can bind to a common chemical called carbonate in hot fluids at high pressure. This provides hints about how rare earth deposits form, and also about how we can reverse-engineer the process to extract these rare metals in a more sustainable way.

What does it take to form a giant rare earth deposit? 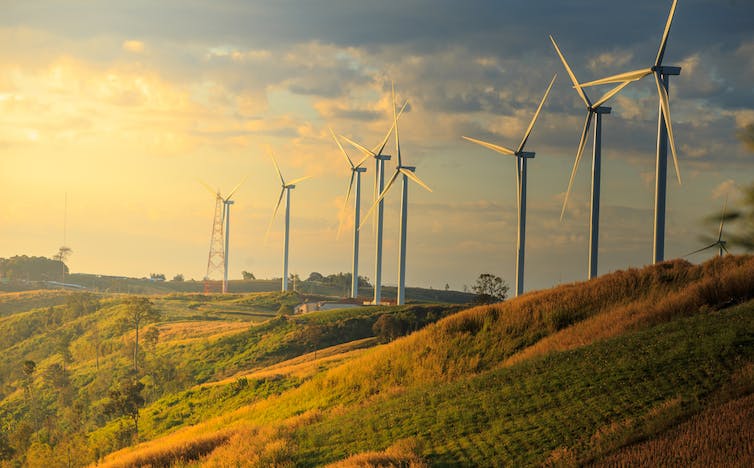 Rare earth elements have unique electromagnetic properties that make them essential for strong alloys and magnets used in wind turbines and electric vehicle motors, as well as smartphone screens and audio. Shutterstock

The rare earth elements are a group of 15 soft, silvery heavy metals found at the bottom of the periodic table (from lanthanum to lutetium). Two more elements (scandium and yttrium) are also often included in the group, because of similarities in their chemical behaviour.

Today’s giant deposits of rare earth elements are associated with unusual types of molten rock called carbonatite and alkaline magmas. These magmas do not contain much silicon (the second-most abundant element in the Earth’s crust after oxygen), but instead include a lot of alkali metals (sodium and potassium), calcium and volatile elements such as carbon, fluorine or phosphorus.

All rocks around us contain significant amounts of rare earth elements, but they become concentrated in these exotic magmas through slow crystallisation in Earth’s crust. This is usually not enough to make an ore deposit, which consists of millions of tonnes of rock made up of between 5 and 50% by weight of rare earth elements. A second step of concentration is required.

In giant deposits such as Bayan Obo in Inner Mongolia, hot fluids loaded with carbonate appear to have undergone this extra concentration step. But exactly how has been a mystery.

A safe ticket to Hades, with X-ray vision

There is no way for geologists to go and watch ore forming, but we tried to do the next best thing. 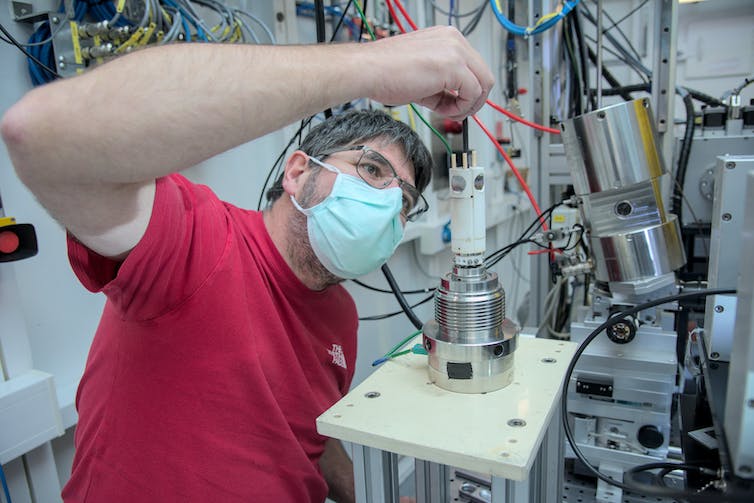 Joël Brugger installing a new sample in the autoclave for X-ray measurements at high pressure and temperature at the ESRF synchrotron in Grenoble, France. Denis Testemale, CNRS

We were able to recreate and study something like the conditions that reigned during ore formation, using the French Absorption Spectroscopy Beamline (FAME) at the European Synchrotron Radiation Facility (ESRF) in Grenoble, France.

We used a specially designed autoclave (a geological cooking pot) to create temperatures up to 600℃ and pressures up to 200 megapascals, which corresponds to depths of about 7km in Earth’s crust.

At the ESRF synchrotron, which is effectively a giant X-ray gun 100 billion times more powerful than a hospital X-ray device, we can probe the composition and molecular structure of fluids and dissolved materials inside the cooking pot. A safe ticket to Hades provided by X-ray vision!

Specifically, we probed how rare earth elements bonded with chlorine, fluorine, hydroxide or carbonate present in fluids at high pressures and temperatures. Reactions between the rare earth elements and these so-called “ligands” are responsible for the solubility of rare earth minerals. 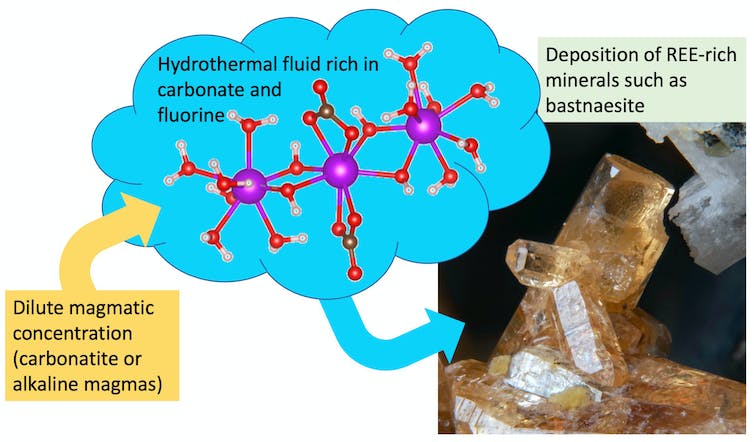 Our experiments also show that carbonate-rich fluids will concentrate more light rare earths (such as lanthanum) or heavy ones (such as gadolinium and ytterbium) at different temperatures. This is important for determining the economic value of ores, as some rare earth elements are more expensive than others.

Most importantly, the economic and environmental costs of rare earth element mining are strongly affected by the difficulty of separating the different elements. Many ores also contain radioactive elements such as uranium and thorium, which need to be dealt with.

In this way, we may be able to reverse-engineer the ore-forming process to extract the metals needed to sustain the world’s transition to a carbon-neutral economy.