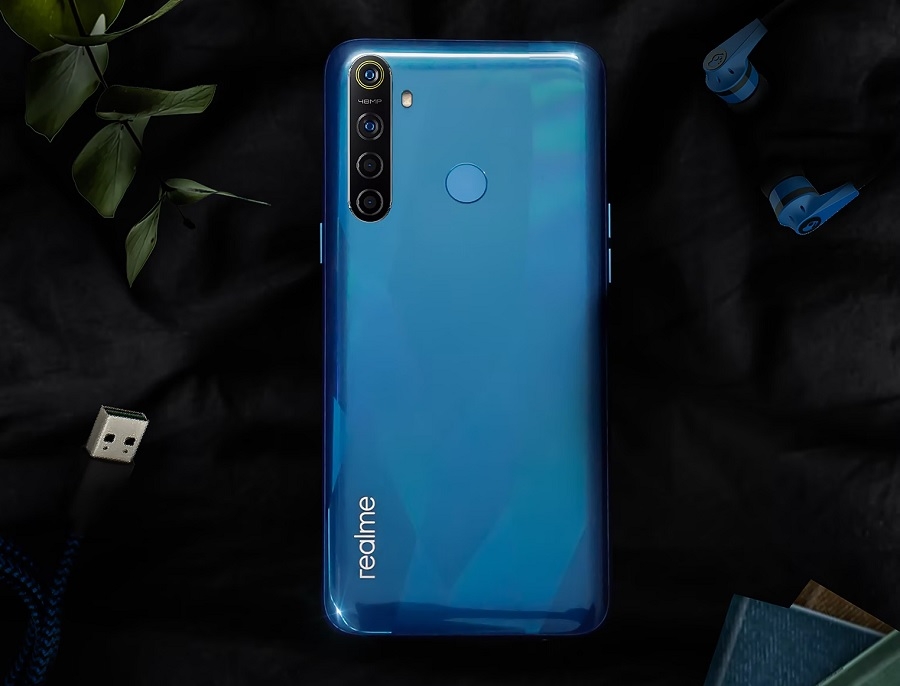 Like other smartphone makers that started by introducing mid-range products at lower price points, Realme is also expanding its business by introducing a premium and flagship device. The company confirmed Realme GT 2 Pro would be its first high-end offering, and it did not take long before its design, specifications, and price got leaked online.

Realme founder and CEO Sky Li announced on Twitter on Monday that they are going to release their first premium phone soon. “GT 2 Pro - that’s how we are going to name our first and most premium flagship phone. Always feel great to deliver something new and exciting to users worldwide,” Li wrote.

Less than two hours later, reliable leaker Steve “OnLeaks” Hemmerstoffer revealed the renders, anticipated specs, and price range of the Realme GT 2 Pro through 91Mobiles. The design immediately reminded some tech fans of Huawei’s Nexus 6P because of the GT 2 Pro’s rear camera bump that appears with seamless elevation from the rest of the back cover.

Here comes your very first look at the #RealmeGT2Pro in two color options by the way of an official press render as well as some specs (display, processor and rear camera) and its starting price!

The Realme GT 2 Pro camera bump also has labels, indicating that the pair of sensors from the left are 50MP cameras. The leaked render also shows the device will have GR Lens, which Ricoh says can capture images with “excellent resistance against backlighting.” The front camera is rumored to be a 32MP sensor.

Realme’s first premium flagship phone reportedly sports quite a sizable display with high-end features – 6.8 inches OLED panel with 120Hz refresh rate and WQHD+ resolution. The Realme GT 2 Pro is expected to use the upcoming Snapdragon 8 Gen1 SoC (most people may still know it as Snapdragon 898) and offer configurations with up to 12GB RAM and 256GB UFS 3.1 storage.

Because Realme GT 2 Pro is to be advertised as a flagship product, the phone is anticipated to ship with the Realme UI 3.1 operating system installed based on Android 12. It is also one of the Android phones expected to support up to 125W fast charging.

Even though the Realme GT 2 Pro is poised as a premium device, Realme fans should expect it with a higher price point as well. The same source said it would cost around $799 and will be released in the first quarter of 2022.

Photo by Rohit Morwani on Unsplash