Reddit to shutdown Dubsmash app next year, TikTok-like features to be integrated on its main platform 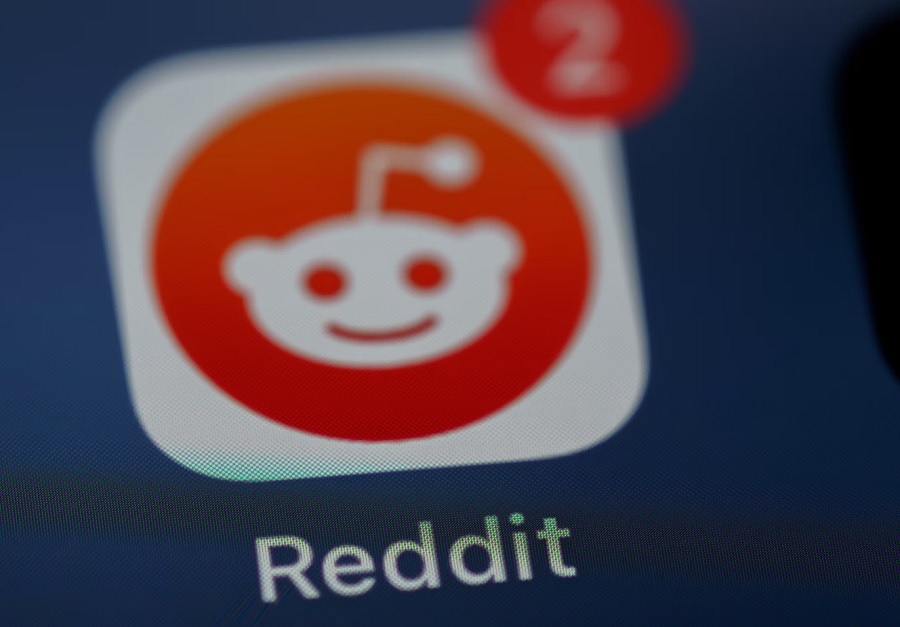 Before TikTok, there was Dubsmash. However, Bytedance’s short-form video-sharing platform is now set to outlive the latter after Reddit announced it is shutting the Dubsmash app next year.

Dubsmash launched in 2014 and later became popular for letting users record themselves while lip-syncing to popular songs and movie lines — much like TikTok. It did not take long before Dubsmash became one of the new rising mobile apps shortly after it was released. And in December 2020, Reddit announced it had acquired the platform.

In less than a year, though, Reddit has decided to close the Dubsmash app and incorporate its video creation tools into the social news aggregation and community forums platform. Reddit Dubsmash will be unavailable from the Google Play Store and Apple App Store starting Feb. 22, 2022. Even if users had the app installed before that, Reddit noted they could no longer use Dubsmash starting on the said date.

The company added that Dubsmash users, widely referred to as Dubsmashers, can continue following short-form video content through the r/dubsmash subreddit. Reddit also encourages them to check out other Reddit forums where they might find video posts that match their interests.

Meanwhile, the social media company implies that the integration of video creation tools into Reddit was one of the outcomes of its Dubsmash acquisition. “Since joining, the Dubsmash team has been working to integrate their innovative video creation tools into Reddit -- with a goal of empowering Reddit’s own creators to express themselves in original ways that are authentic to our communities,” the company said in a blog post.

Reddit also revealed that there was an overall increase in video viewership on its platform over the last year. Between January and November 2021, Reddit said users’ view hours of videos on the platform increased by almost 70 percent. Daily active video viewers have also reportedly grown by more than 30 percent.