Cryptocurrency: Gucci to accept crypto payments in its stores 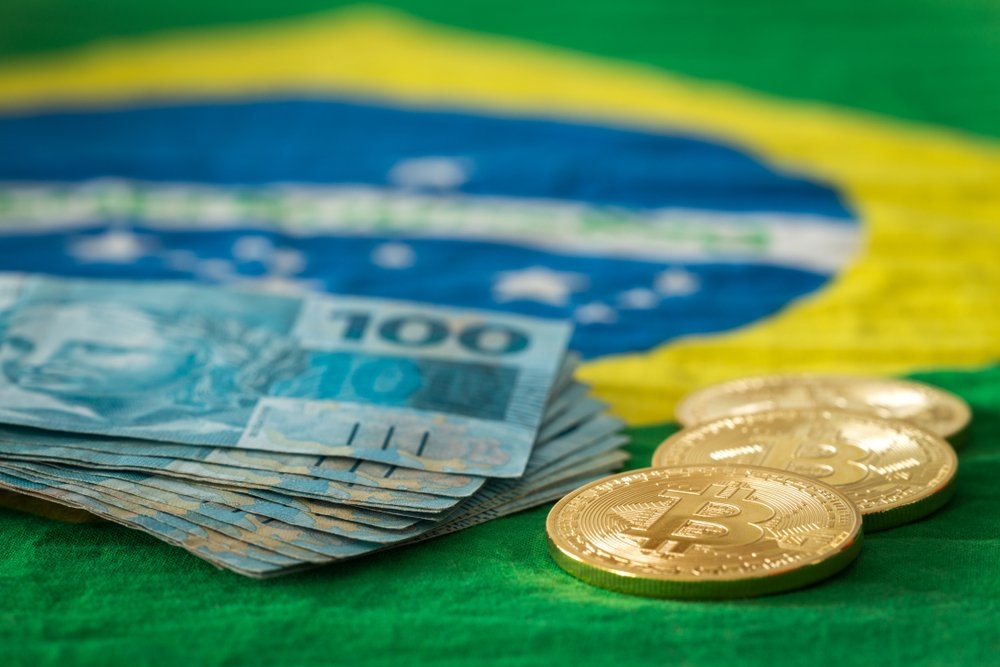 Paes plans to establish tax incentives and discounts for those who pay with bitcoin.

Rio de Janeiro will invest one percent of its Treasury in cryptocurrencies to turn the city into a cryptocurrency-friendly hub, according to its mayor, Eduardo Paes

Other tax incentives will also be applied to achieve this objective.

The mayor made the revelation during a joint lecture with Miami mayor Francis Suarez at the Rio Innovation Week, which deals with the city's modernization.

According to Suarez, while many cities in the US were raising taxes, Miami lowered them.

Following Miami’s footsteps, Paes plans to establish tax incentives and discounts for those who pay with bitcoin.

According to Finance Secretary Pedro Paulo, they are looking to offer a 10 percent discount for those paying certain taxes with bitcoin, but a study of regulations is necessary.

Secretary of the economic development and innovation team, Chicão Bulhões, added that the tax incentives were for attracting more companies involved with cryptocurrency from other regions, especially the Porto region.