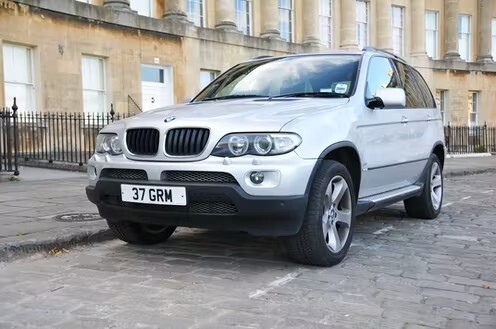 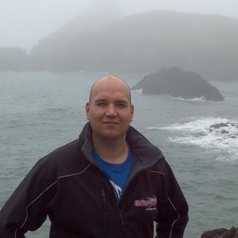 The sport utility vehicle, or SUV, and its spin-off class known as the crossover or CUV, are now the most popular types of vehicles. In the UK, they account for more than half of all new cars sold, and the story is similar the world over.

Yet SUVs are controversial and have recently been targeted by a sustained campaign by activists who have deflated their tyres overnight, citing their carbon emissions, air pollution and danger to pedestrians. The group, called Tyre Exinguishers, says: “We want to make it impossible to own a huge polluting 4x4 in the world’s urban areas.”

More and more people are joining in. We can't be stopped. Take action: https://t.co/cmqm5IOeg7 pic.twitter.com/YJv8r8WOI0

So while people keep buying these vehicles, are they really making the best choice for the environment or safety? Let’s look at the evidence.

To truly understand SUVs, though, we first have to look at the reasons why these vehicles are so popular and how they came about. Most agree that the first true mass-produced four-wheel drive was the Willy’s Jeep – a vehicle created to transport US soldiers over rough ground in the second world war. Britain’s answer to the Jeep was the Land Rover, which followed a similar design ethos but became slightly more liveable and more appropriate for everyday use, with proper doors and better weather proofing. 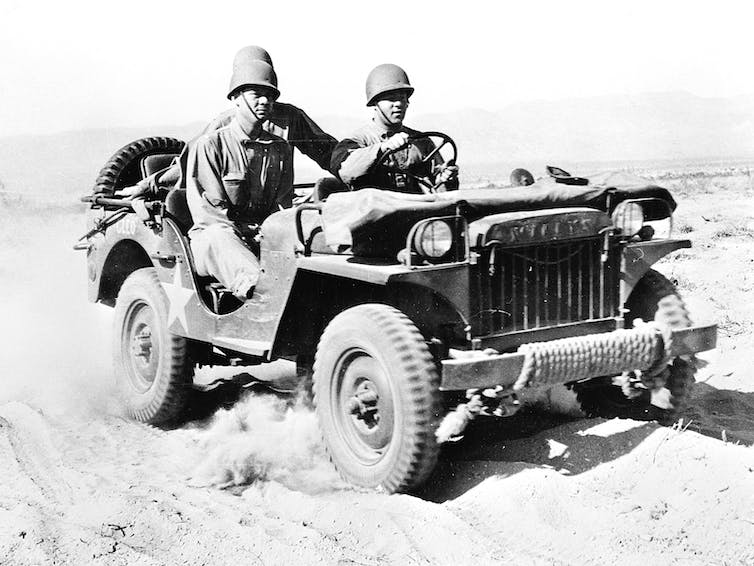 The Range Rover, a vehicle that was introduced in 1970 and remains popular today, was perhaps the true original SUV. It combined the features of a luxury saloon car with the ability to effectively drive on rough terrain off-road. The Range Rover spawned hundreds of vehicles in a similar style, and it wasn’t long before every manufacturer was making SUVs, even those known for sports cars, such as Porsche and Lamborghini.

So why do people love them?

Within the same approximate footprint as a regular car, SUVs offer more space for passengers and luggage – useful since evolution means humans are getting larger. The flip side of this is that all cars – even minis – are getting bigger too, so you wouldn’t necessarily need an SUV if you want more space. 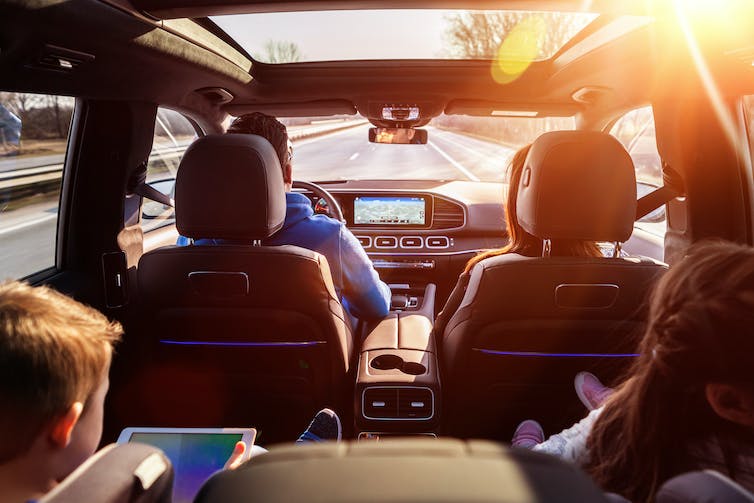 Some drivers like the extra space and higher views. North Monaco / shutterstock

Many drivers also report that they like the higher driving position and off-road ability. That said, many crossover vehicles do not have four-wheel drive, so they are no better than any other car in this respect.

We urgently need to reduce the greenhouse emissions from road transport. The good news is that key markets like Europe are actually doing well in setting targets to reduce tailpipe emissions, and in many cases, hitting them early. However, SUVs could start to reverse this trend.

1. More material First, since SUVs are larger, they use more materials in their production than the car they are based on. A Volkswagen Golf, for instance, weighs around 1,330kg, while the Tiguan, a Golf-based SUV, is 1,534kg. That extra 200kg of metal, plastic and rubber – the weight of several people – all uses more raw materials and more energy to be produced.

2. Worse fuel economy The extra weight also means they don’t achieve the same fuel economy as a normal car, because the engine has to work harder to get the car moving. SUVs also tend to be further off the ground (a higher “ride height”). That makes them less aerodynamic and means worse fuel economy when travelling at speed.

4. Pedestrians in peril Back to the weight. Many owners may assume that the larger SUV is safer, yet US vehicle safety agency NHTSA observed that decreasing the weight of SUVs would reduce the seriousness of accidents by between 0.3% and 1.3%. This is a more difficult thing to quantify than the effect on fuel economy, and conversely crash safety equipment usually adds weight too, but drivers should not assume an SUV is safer by virtue of its increased weight.

For some SUVs, the front blind zone is so large that you can have 12 children sitting in front of the car and the driver cannot see them. pic.twitter.com/bHxLIppPGR

Blindspots and high bonnets make SUVs particularly dangerous for pedestrians. Indeed, a recent study in the journal Economics of Transportation concluded that replacing the US’s growth in SUVs with regular cars over the past two decades “would have averted 1,100 pedestrian deaths”. The author also found “no evidence that the shift towards larger vehicles improved aggregate motorist safety”. Another smaller study in the US in 2020 showed that SUVs cause more serious injuries and deaths when they strike pedestrians, especially over 20mph.