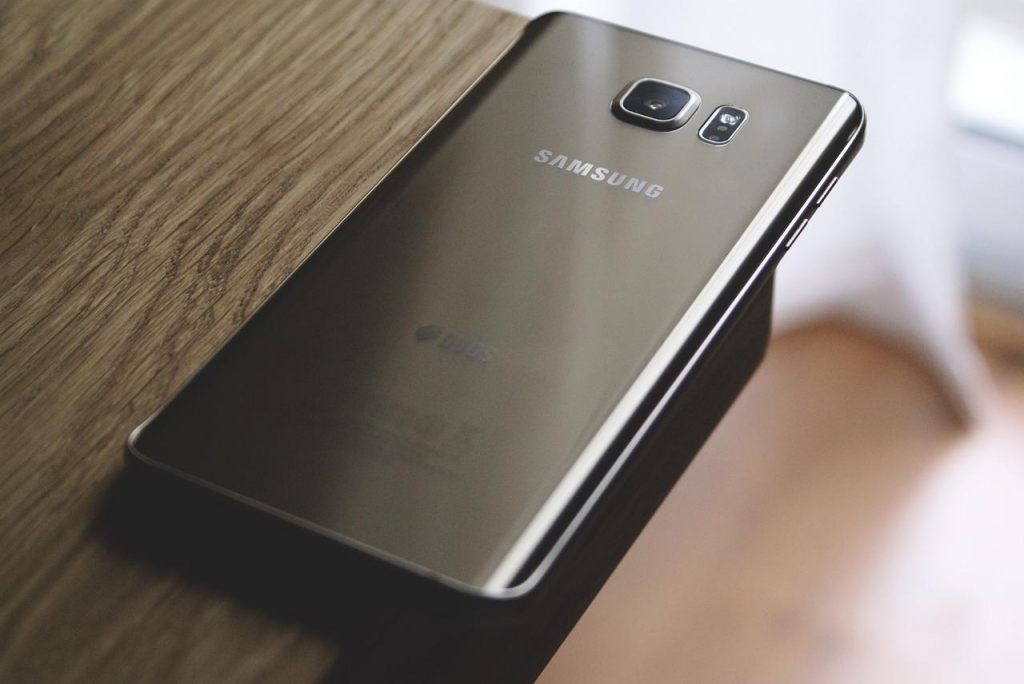 Samsung Electronics and its union workers have finally reached a deal concerning salaries. It was reported that this is the very first wage agreement between the two parties in 53 years.

The company’s union and Samsung Electronics management have agreed to their negotiated deal for their 2021 and 2022 wages. Company officials confirmed on Monday, Aug. 8, that the two sides finally resolved the issue and were able to draft a contract that is agreeable for everyone. To make the agreement official, the company and the workers’ union are set to hold a signing ceremony on Wednesday, Aug. 10.

As per The Korea Times, in the last five decades, there has not been any deal like this between the management and the company’s labor so the event on Wednesday will be historic as it marks the first wage agreement. It was shared that the labor union joint bargaining group is composed of four labor unions within Samsung Electronics and they have recently voted on the "2021-2022 interim wage bargaining agreement."

To reach the deal, the management and the union engaged in a total of 31 negotiation sessions. These sessions are divided into two types and these are the working level negotiations which took place 20 times and the main negotiations that were carried out for 11 sessions.

The bargaining sessions were divided this way because Samsung Electonic's union members are only five percent of the total workers so even if the officials negotiate with them, they also have to negotiate wages separately with the other 95% of the employees who are non-union members.

"The company will work hard to establish a sound labor-management culture that creates win-win growth through dialogue with the union," a company official said in a statement.