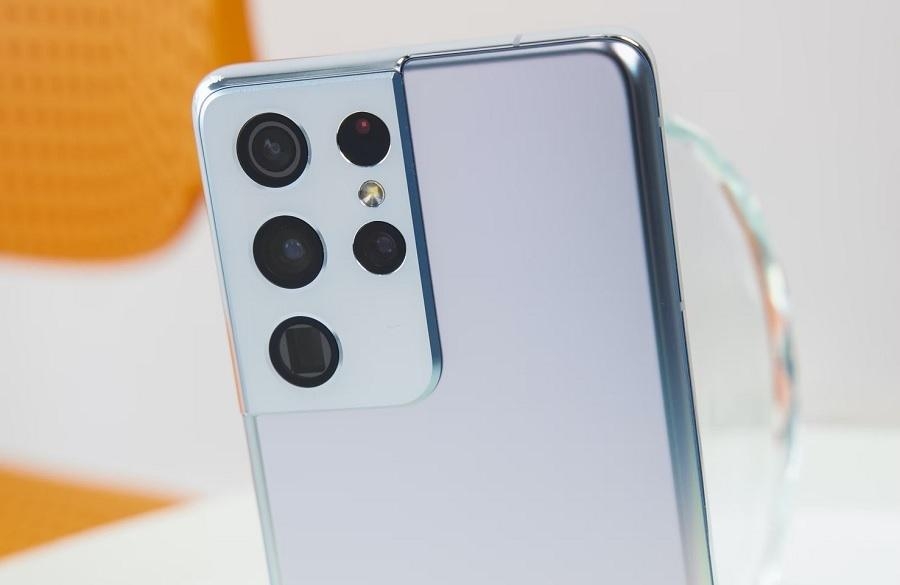 Samsung has just announced the Galaxy S21 FE earlier this week, but a new report has already surfaced and corroborated a previous leak about the Galaxy S22 series. The tech giant is rumored to host its next Galaxy Unpacked event in a few weeks, where the new flagship phones are expected to be unveiled.

The latest tip about the possible Galaxy S22 launch schedules came from Korea’s Digital Daily. The (machine-translated) report claims that an unnamed Samsung official has “confirmed” that the next Galaxy Unpacked event would happen on Tuesday, Feb. 8, while the invitation for the showcase is purportedly planned to go out in late January.

DDaily’s source added that the Galaxy S22 pre-order would go live on Wednesday, Feb. 9. But the series, which would include the three anticipated models, would not be generally available until Thursday, Feb. 24.

The same report includes a statement from the Samsung PR team stating that they cannot comment about unannounced products. With that, it is still best to take the reported launch and sale dates with a grain of salt.

However, it is also worth noting that the dates mentioned in DDaily’s report partially correspond with a previous leak from Jon Prosser. The Front Page Tech creator reported last month that Samsung had to adjust its plans due to “a pretty significant supply chain issue,” resulting in moving the Galaxy S22 series pre-order to Feb. 9 from Feb. 8, while the phones' general availability would be on Feb. 25 (a day later than what DDaily reported) from Feb. 18.

There were previous speculations that Samsung could revisit an earlier approach, where the company scheduled its Galaxy S launch close to or during the Mobile World Congress. That would have meant a later unveiling for the Galaxy S22 since the 2022 MWC is slated to take place from Feb. 28 to March 3.

While the Galaxy S22 series could be announced before the 2022 MWC, Samsung is still expected to be present at the trade show. DDaily also reports that the “Galaxy ecosystem” would be the highlight of Samsung’s appearance at the MWC and use the event as a venue to demo its newest flagship phones.