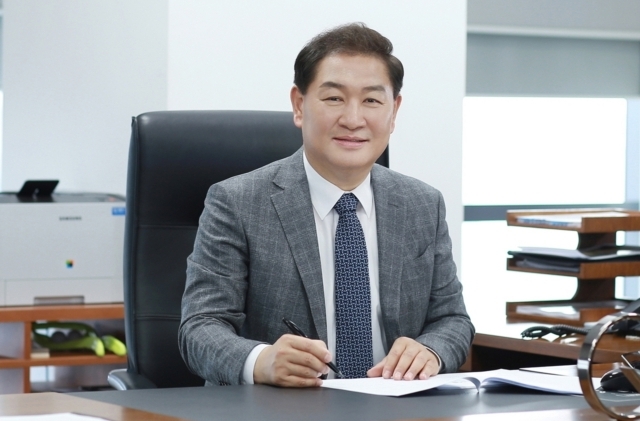 Samsung Electronics revealed on Tuesday, Dec. 7, that it will be unifying its mobile and consumer electronics divisions which means these will become just one unit within the company.

Samsung Electronics is making this move as it will not be focusing more on the development and expansion of its logic chip business. According to Reuters, this strategy is also an indication of a big change in the company that has been known as the largest smartphone and smart chip manufacturer in the world.

It is also notable that the changes are gradually taking place internally after Lee Jae Yong, Samsung’s vice chairman, has returned to the office and resumed his works after months of imprisonment for his guilty conviction for bribery. He was paroled and released from prison in August after being detained since the start of this year.

With Lee’s return, Samsung is focusing on semiconductors, robotics, biopharma, and artificial intelligence. It was reported that the South Korean company has plans of investing ₩240 trillion or around $206 billion in these areas in the next three years.

At any rate, as Samsung merges its mobile and electronics units, it also formally announced changes in the company’s leadership. For the newly-formed division that has resulted from the merging, Han Jong Hee, has been tasked to lead the group.

Moreover, Han was the firm’s head of visual display business and was also promoted to become co-CEO and vice chairman at Samsung. The chief executive officer of Samsung Electro-Mechanics, Kyung Kye Hyun, was also appointed as co-CEO of Samsung Electronics and will be leading the chip and components division, as per Pulse News.

Kyung will be replacing Kim Kinam, who served as vice chairman and co-CEO of the device solution division. Kim will be transferred to Samsung Advanced Institute of Technology as its chairman.

“Samsung Electronics today announced its new leadership for the next phase of the Company’s future growth and to strengthen its business competitiveness,” the company stated in a press release that was published on Tuesday, Dec. 7.

Meanwhile, the other leaders who were promoted by the company are Park Yongin, Park Hark Kyu, Choi KS, and Kang In Hyup.