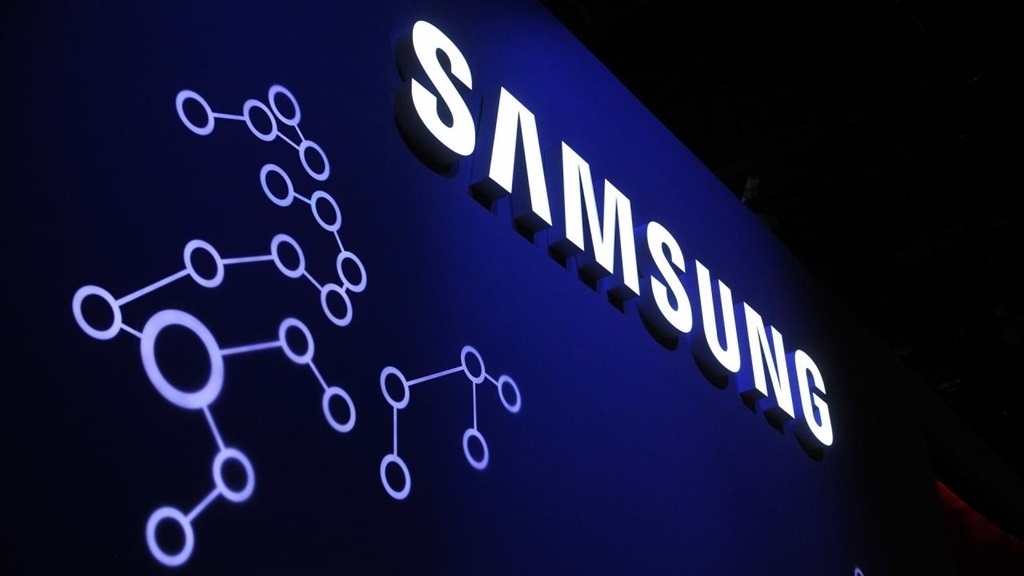 Samsung plans to unveil solid-state drives based on its 176-layer V-NAND in the second half of this year. The 176-layer chip will be the main NAND product until 2022.

The Korean tech giant reported a 54 percent on-year jump with its second-quarter operating profit of 12.57 trillion won, and a 20 percent rise in sales of 63.67 trillion won.

The company's second-quarter profit margin jumped to 19.7 percent, up 4.4 percent from a year ago.