Among these top players, 72 percent have made commitments to reduce plastic pollution but are focused on using more recycled plastics, rather than eliminating plastic.

The Silicon Carbide semiconductor technology will be integral to the electrification of its next-generation Range Rover, Discovery, Defender, and Jaguar vehicles. 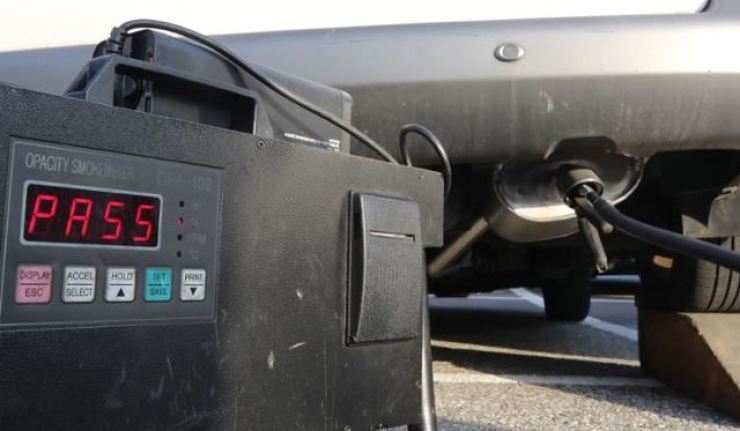 Based on the plan, only diesel vehicles that meet the country's five-tier emissions standard Grade 4 would be allowed on the roads in the Jongno and Jung areas starting in 2025.

Vehicles in grade 4 are those that, among other pollutants, emit 0.5 grams or more of carbon monoxide per kilometer. There are presently 81,139 vehicles in that category in Seoul, and they generate six times as much fine dust as vehicles in Grade 3.

Currently, Grade 5 diesel vehicles are banned across Seoul from December-March and in the central Seoul areas throughout the year.

According to Oh, the measure is part of an air quality improvement project to reduce ultra-fine particle density in downtown Seoul from 2021′s 20 micrograms per cubic meter to 13 by 2030.

Seoul will invest 3.8 trillion won through 2030 for the project.

The air pollution reduction project also includes turning all delivery motorcycles and trucks into electric by 2025 and 2026, respectively, Oh said.