7th-Gen Ford Mustang to be unveiled on Sep 14: 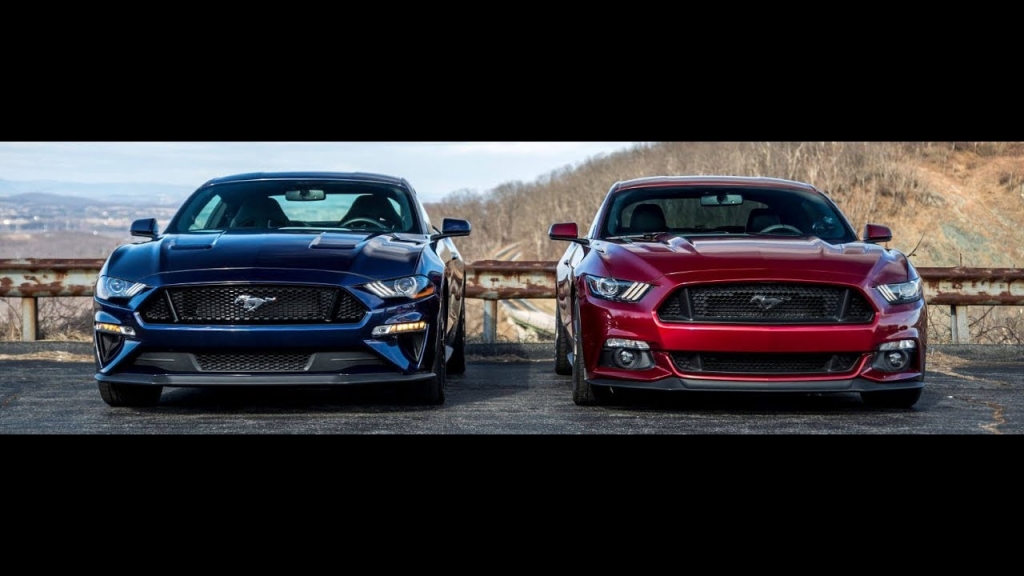 Ford Motor Company CEO Jim Farley has confirmed on Twitter that the seventh-generation Mustang will make its debut on September 14 at the 2022 North American International Auto Show in Detroit.

Farley did affirm that the new-generation Mustang will continue to be offered with a manual transmission, although no precise information about it has yet been made public.

Like the outgoing model, the MT transmission will likely be a 6-speed unit that is paired with a 10-speed automatic transmission.

The Mustang is expected to keep its muscular charm while sporting a somewhat updated look. The 7th generation Mustang appears to have a more sculpted appearance, sharper-looking headlights with a new triple LED DRL arrangement, a reworked front grille, and new tail lamps, according to spy photos.