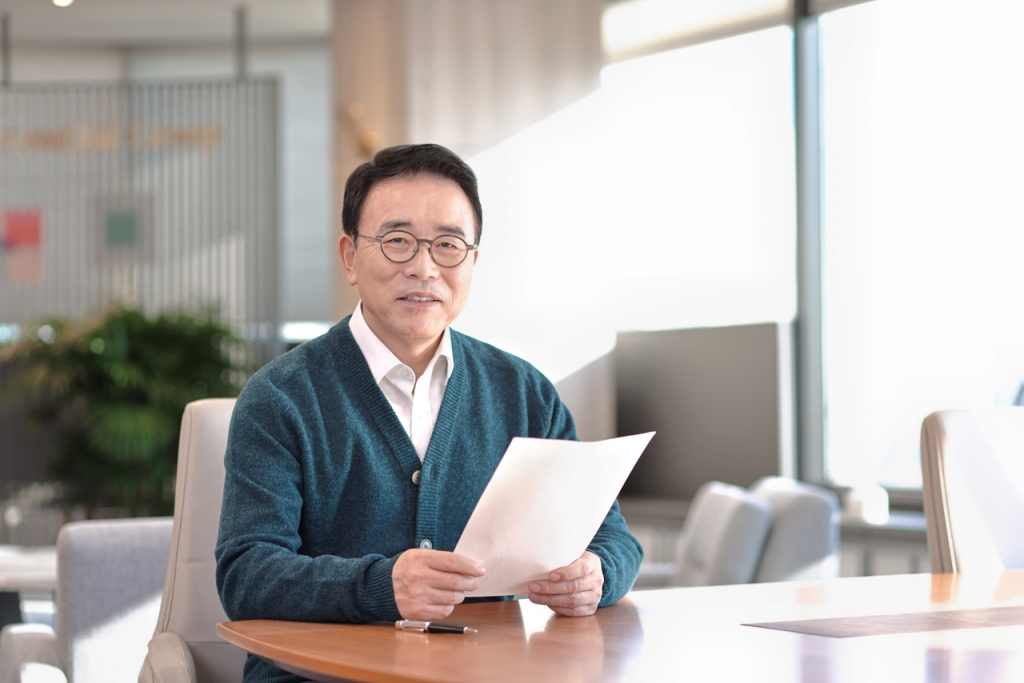 Shinhan Financial Group's chairman and chief executive officer, Cho Yong Byoung, has been cleared by the Supreme Court of corruption charges. He was accused of the said crime in connection with the company's employee hiring practices.

According to The Korea Times, the court handed down the ruling on Thursday, June 30. With the release of the verdict and overcoming one major legal snag, Cho extended his time as Shinhan Financial Group's chief. This will be his third term of office at the company.

"The Shinhan chief is widely expected to serve for another term with no difficulties after overcoming the legal obstacles," a source from the financial industry stated.

It was reported that after the court announced its decision, Lee Bok Hyun, the Financial Supervisory Service's (FSS) governor, said he respects the Supreme Court's judgment.

Previously, the chairman of the financial holding company headquartered in Seoul was accused of unfairly influencing the Shinhan Bank's hiring process for new staff. At that time, he was charged for the said offense along with six other personnel from the human resources department.

They were accused by the prosecution of manipulating the job hiring process to recruit the sons and daughters of lawmakers and other government officials in a corrupt manner from the years 2013 to early 2016. Moreover, they allegedly prioritized the applicants with personal connections to the bank executives, including children of the bank's executives and department.

Korea Joongang Daily reported that in the first trial in January 2021, the Seoul Eastern District Court found Cho guilty of the offenses lodged against him. He was sentenced to six months of suspended jail term.

On the other hand, the judge did not convict the Shinhan Financial Group chief of discriminating against women applicants. With his conviction, he appealed his case to the Seoul High Court, and in November, the decision was overturned, and Cho was declared not guilty.

In Thursday's trial that was presided over by Chief Justice Lee Dong Won, the Supreme Court upheld the judgment given by the Seoul High Court last year, which acquits Cho Yong Byoung of charges including violation of the Employment Equality Act and business obstruction.