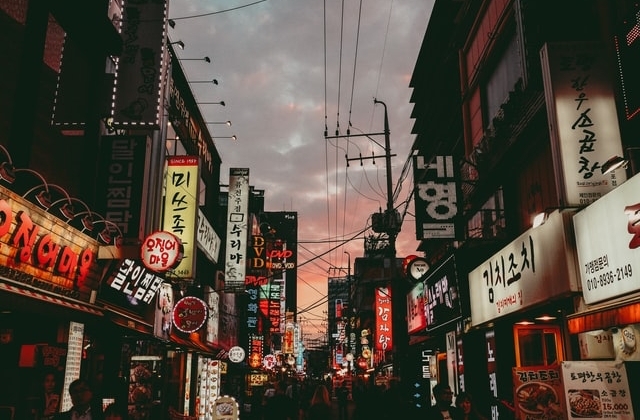 Business owners in South Korea have joined forces to file a legal case against the government. Hundreds of restaurant and cafe owners have sued the administration due to their huge losses brought about by the lockdowns at the height of the COVID-19 outbreak.

What the owners want from the government

As per The Korea Times, over 200 businessmen and women who operate restaurants and cafes filed a case at the Seoul Central District Court this week. The plaintiffs consist of 70 restaurant owners and 170 cafe operators, and they want the administration to compensate them for their losses.

Based on the filing, they are seeking KRW1.2 billion as they have lost money due to business restrictions that were imposed by the government. They are referring to the lockdowns and social distancing measures that have made people stay at home or avoid crowded places.

"Ever since the restrictions were enforced on Nov. 23, we have cooperated with the antivirus policies, but all we are left with is an unbearable amount of debt," one of the plaintiffs said during a press conference.

He went on to say, "At first we struggled with policies that were not evenly applied across business sectors, but now the government is dividing the cafe industry along regional lines, between the capital area and the non-capital area."

As a result of the business losses, the owners said that many of them were forced to sell furniture in their stores. They have also let go of their employees just to survive.

This lawsuit is the second one coming from the small business sector. Earlier this year, cafe, hagwon, and gym owners also filed a lawsuit. At that time, more than 300 owners have lodged a complaint.

Korea Joongang Daily reported that they have also complained about the administration’s rules on its five-tier social distancing policy that have been in effect for weeks. The restriction level was higher in Seoul, where most businesses are located, so they are the most affected.

There is no result yet for this filing, and owners are seeking KRW5 million each in this lawsuit. Lawyers have said that more business owners are expected to join and seek compensation because they are not able to earn but only incurred debts as they can’t even open their stores now.