Facebook wipes out Australian news and government pages on its platform 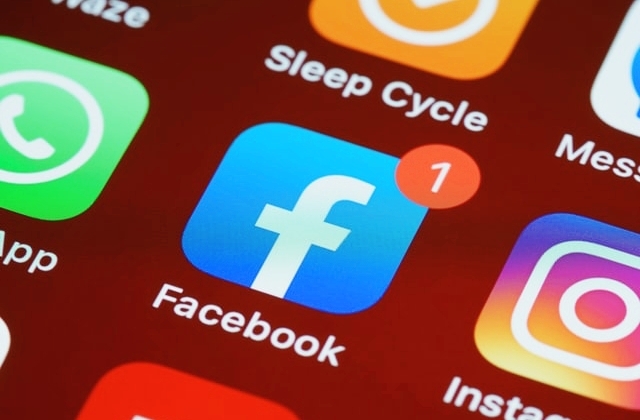 Facebook really made good of its previous threat to remove Australian news content if the country pushes through with the passage of the proposed News Media Bargaining Code. This will require Mark Zuckerberg’s company to pay for news, and he made it clear that they will not comply by blocking Aussie news on its platform.

Facebook surprised the Australian users yesterday when they can no longer see any news content or links from local publishers. This means that the American tech company already took action even before the disputed news policy could be approved in the legislature.

Reuters reported that Facebook pulled out Australian pages on Feb. 18. The move caused an uproar, and it was not just the government officials and publishers who reacted to the social network’s decision to ban the local news.

This is because Facebook also removed some government pages and some charity organizations. The surprise move is an indication that the dispute over the Australian government’s aim for share from news revenue is escalating.

And although the tech giant only blocked content originating from Australia, personalities and politicians from other countries also denounced the act. They said that this is like an attempt to warn other governments that are considering similar laws against tech firms.

“Facebook’s actions to unfriend Australia today, cutting off essential information services on health and emergency services, were as arrogant as they were disappointing,” Australian Prime Minister Scott Morrison wrote on Facebook.

He added, “We will not be intimidated by BigTech seeking to pressure our Parliament as it votes on our important News Media Bargaining Code.” The PM ended his post by encouraging Facebook to “constructively work with the Australian Government” just the way Google did.

As mentioned earlier, Zuckerberg’s company also took down some charity and government pages related to health and city council. As per CNBC, these were removed by mistake, so they will be restored.

Some of the affected pages include Save the Children Australia, Brisbane City Council, Kids Cancer Project, the Hobart Women’s Shelter, Bureau of Meteorology, and the South Australia Health. It was later said that Facebook already brought back some pages.