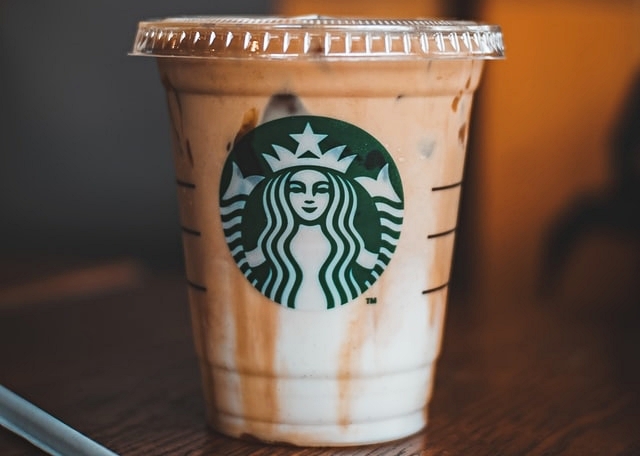 Starbucks announced it has opened its doors for new applicants this year. The coffee chain set out for a hiring spree to recruit 400 workers to fill in various posts in its outlets across the U.K.

The most popular coffee shop in the world revealed that it has opened new jobs in the United Kingdom as the company is slowly recovering from the negative effects of the COVID-19 shutdowns.

As the demand revives after restrictions were softened, Starbucks needs more staff to help it fulfill the demands from customers. As per Yorkshire Post, since summertime is also coming, the company is expecting more visitors in all of its stores, including two locations in Yorkshire.

Interested individuals can submit their applications and be interviewed for various job positions in nearly 200 sites. In particular, it was mentioned that Starbucks will hire new team members in Leeds and Sheffield as the busy summer period is fast approaching.

It was mentioned that applicants could also apply in drive-thru locations and Starbucks in the city center. Currently, the coffee chain has 3,664 employees in the U.K. Now, new jobs have been opened in various sites Aberdeen, Dundee, Cardiff, Newcastle, Coventry, Birmingham, Winchester, and Derby.

“It has been incredibly difficult to be a high-street retailer in the last year as the Covid-19 pandemic has placed operating restrictions on our business which have impacted our profitability dramatically,” Starbucks UK general manager, Alex Rayner, told City A.M. “But our priority the entire time has been to keep our people employed, avoid making redundancies in our company-operated stores and be prepared to safely re-open as restrictions ease.”

Meanwhile, Starbucks employees are trending after some of them shared the most extreme orders they have taken so far. Many have ordered complicated beverages, and baristas are not amused.

In the latest reports, some Starbucks baristas complained of tricky requests from customers, but they have no choice but to accommodate them. As reported on Fortune, a customer ordered a Venti Caramel Ribbon Crunch Frappuccino and demanded a number of extras to be added into his beverage, including extra Frappuccino chips, specific pumps of flavored syrups, whipped cream, cinnamon dulce, ice, honey, and caramel.

There was even a request to add a banana, and it has to be "double blended." A photo of the actual order was posted by the barista on social media, and it has been shared thousands of times. With the growing trend of requests for unique blends, the staff is asking customers to be considerate at least since it is an extra job for them to mix something, not on the menu.