Vault of Gems: Why this NFT is different and the ‘first’ of its kind 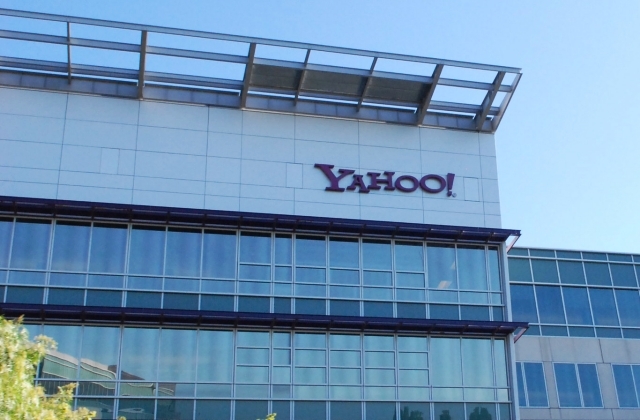 Verizon and Apollo Global Management are said to be close to sealing a deal for the sale of the former’s media assets that include Yahoo and AOL. The deal may be worth $4 to $5 billion.

Once it successfully sold its media assets to the American private equity company, Apollo Global Management, an insider revealed Verizon Communications will focus on its core business after the sale and possibly roll out its own 5G technology, as per the Financial Times.

Verizon’s failure to expand in the online media business

The possible acquisition was announced on Monday, May 3, and, once finalized and completed, will mark a striking reversal for Verizon as it acquired Yahoo and AOL in 2017 and 2015, respectively, for a total of around $9 billion.

Reuters reported that Apollo is likely to make an announcement about the acquisition this week, so this suggests that the negotiation is already considered a done deal. Then again, the media outlet stated that both Verizon and Apollo did not immediately respond to requests for comment regarding the matter.

At any rate, Verizon is selling its media properties as it struggles to use them for the benefit of the company. The communications firm was not able to further develop such assets to take advantage of their full potential. Rather, it was said that Verizon declared them as almost “worthless,” especially as their values weakened to just $4.6 billion in 2018.

Verizon already sold Tumblr in 2019 and sold BuzzFeed and HuffPost last year too. It has been getting rid of its media assets one by one, and Yahoo, AOL, and the others are next.

“We experienced increased competitive and market pressures that resulted in lower than expected revenues and earnings,” the company wrote in the filing. “Those pressures were expected to continue and have resulted in a loss of market positioning to our competitors in the digital advertising business.”

Other media properties that Verizon may sell soon

Aside from Yahoo and AOL, Verizon has other valuable assets, but these may soon see a new owner soon as well, according to a person who is familiar with the matter. As listed on CNBC, the list includes Yahoo Finance, and this could cost around $2 billion.