S. Korea to increase egg imports to 100 million in August and September to stabilize prices

What Qualities Does a Good Elder Abuse Attorney Have? 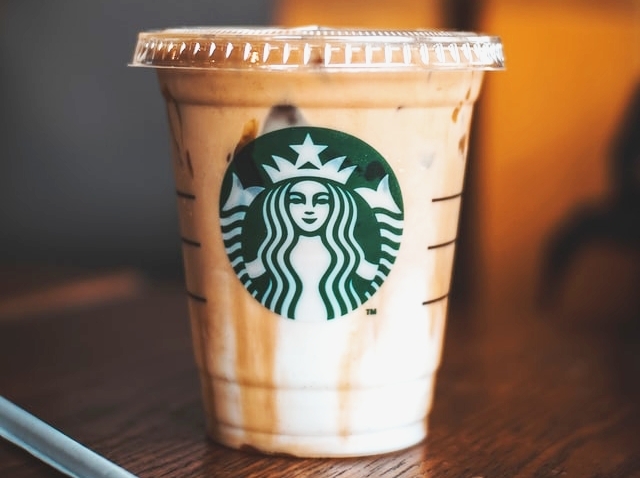 Starbucks debuted its oat milk menu list last month and due to the demand, it was reported that it is already running out in stores. In other words, the coffee chain is likely facing an oat milk shortage while it was not that long when it was added to the menu.

This just shows that more and more people are turning to plant-based menu options. Due to the trend and with Starbucks’ aim to be environmentally friendly, it has introduced the oat milk varieties in its beverages last month.

As per CNN Business, Starbucks cafe outlets numbering to at least 1,300 stores in the U.S. started rolling out the oat milk lattes. It added the Oatly brand oat milk to the menu and apparently, this was a well-received move.

Just a month later, the coffee chain is now struggling to meet the demand for oat milk as more and more customers are choosing these products as they are the plant-based alternatives to the favorite drinks in the Starbucks stores.

It was said that, in particular, the iced brown sugar shaken espresso that is made with oat milk, is not available in most stores. It was not taken out from the menu but Starbucks outlets were forced to stop its sale due to lack of supply.

"Due to high demand, some customers may experience a temporary shortage of oat milk at their store," the coffee chain’s spokesman told CNN Business. “But customers can expect oat milk to be back soon.

Then again, the company did not give a specific time when exactly the oat milk series will be back in the menu offerings. With the temporary absence of this in-demand beverage, customers are encouraged to try drinks with coconut milk, almond milk or soy milk.

Other items that are in demand in stores but are not available at this time also include iced chocolate almond milk shaken espresso and honey oat milk latte. These will be back soon as promised and the company is expecting further increase in demand when the oat milk menu finally returns.

Meanwhile, the Starbucks unit in South Korea is not just offering plant-based food and beverages but it will also start the use of reusable cups in its effort to discard the disposable cups by 2025. The coffee chain’s aim for this move is to contribute to the environment by lessening the thrash that goes to the landfills.

Finally, Econotimes reported that Starbucks Korea will begin adding reusable cups in its stores in the country this year. The goal is to totally eliminate it in four years.