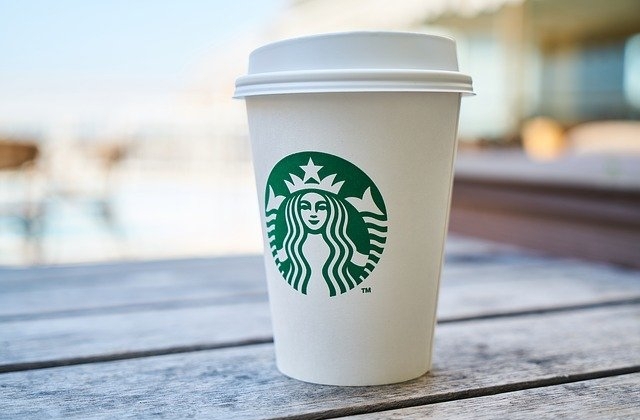 Starbucks is expanding its business in India, and the company is working to hasten the process. The coffee chain's local partner, Tata Consumer Products, announced earlier this week that it has new plans as the COVID-19 pandemic slows down.

The chief executive officer of Tata Starbucks that was first launched in the country in 2012 said that the company is preparing for expansion with store openings and implementing new store formats. Sunil D'Souza who is also the Tata Consumer Products chief said in an interview that they would be working more aggressively to open new stores fast.

As per Reuters, Tata Starbucks is a joint venture between Tata and Starbucks and it is currently operating 233 coffee stores in India. The world-famous coffee shop brand is present in the country's 19 Indian cities and soon, more areas will be added to the list as part of the expansion project.

"All we have got to figure out is how quickly we can scale," D'Souza told the publication. "We have got a window of opportunity because the competition is on the back foot."

Now, most of the local Starbucks outlets are in large format which means the stores are in full scale complete with wood-paneled decors. The Tata chief said that since they want to hasten the expansion, they are considering building smaller Starbucks stores.

They will also be designing new concepts such as drive-thrus. The company thinks that by building smaller outlets, they will be able to open more stores in many parts of India and this can be done in a short time as well.

It was noted that India is one of the countries where the Starbucks market is growing rapidly. The sales from the shops were said to have surged despite the popularity of teas that people also prefer. The company should really take advantage of this momentum and implement its expansion plans soon.

India Retailing further noted that the addition of more stores in the country is happening just now because cases of the coronavirus are finally going down. This means that there are fewer restrictions now and people can go out again to shop and dine.