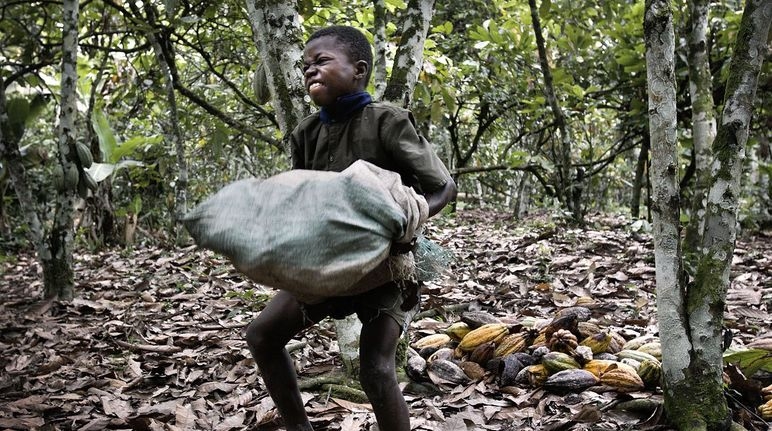 In an 8 to 1 decision, the Supreme Court rules that the plaintiffs had no standing to sue because the abuse happened outside the US.

The US Supreme Court ruled that Africans enslaved on cocoa farms have no right to sue chocolate processors in the US, such as Nestle and Cargill, reversing lower courts in a 15-year-old case.

In an 8 to 1 decision, the Supreme Court ruled that the plaintiffs had no standing to sue because the abuse happened outside the US.

According to Associate Justice Clarence Thomas, who penned the decision, the plaintiffs must allege more domestic conduct than general corporate activity common to most corporations if it were to plead facts to support a domestic application of the 18th-century Alien Tort Statute.

Six Mali citizens sued Nestlé and Cargill for knowingly buying cocoa that originated from farms using slave labor, which they claimed were beaten into working for 12 to 14 hours a day on farms and sleep on the floor in a locked room in Ivory Coast.

A lower court had ruled that the Alien Tort Statute originally intended to fight piracy gave them standing.

The ruling was reversed by an appellate court, with the Supreme Court affirming the reversal decision.

Nestlé said it never engaged in the egregious child labor alleged in the suit.

The company added that it is dedicated to ending child labor in the cocoa industry and is engaged with partners in the government, NGOs, and the industry to tackle the global child labor issue.