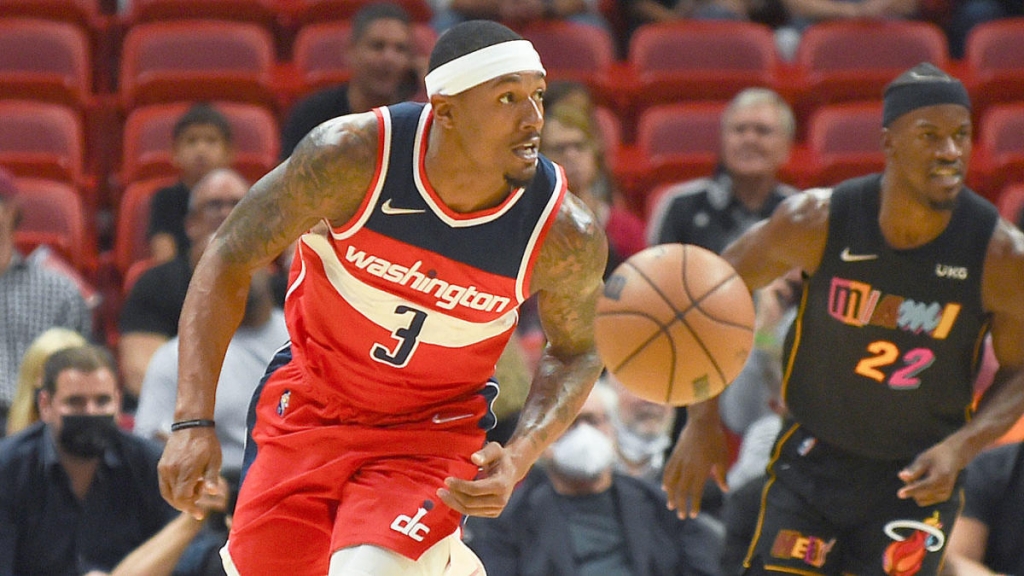 The partnership deal also covers other MSE-owned sports teams, Washington Capitals of the NHL and Washington Mystics of the WNBA.

Additionally, FTX gets to have its brand featured both in the arena and during broadcasts while becoming the presenting partner of a new in-game highlight series and fan activation, taking over the arena's LED, and gaining social media presence.

The deal is MSE’s first in the cryptocurrency space.

Jim Van Stone, MSE’s president of business operations and chief commercial officer, feels that the blockchain technology integration with the sports experience will advance to an entirely new frontier that will ignite fans beyond what they can even imagine today.

FTX has signed deals with the NBA’s Golden State Warriors and ||Miami Heat, the Major League Baseball (MLB), and the Mercedes Formula One team.