T-Mobile reveals data breach claims were correct after a probe 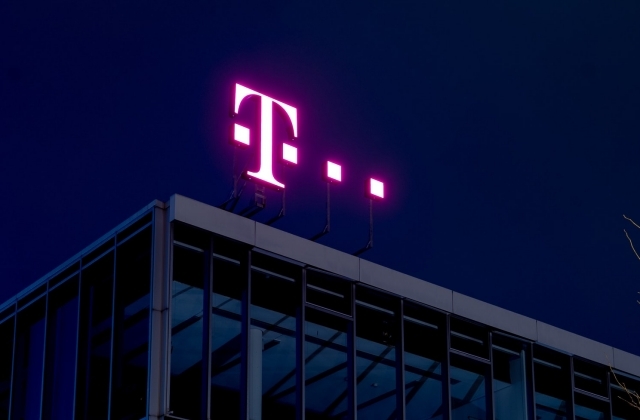 T-Mobile was in the news earlier this week after data breach claims surfaced. It was alleged on Monday, Aug. 16, that the personal information of the telecom company’s customers were exposed.

As CNN Business reported, T-Mobile said on Sunday that it is aware of the claims that were posted on an underground forum. After learning about it, the company immediately launched an investigation to see if the information posted on the forum is true.

The probe has been carried out and T-Mobile is now confirming that there was indeed a breach. However, CNN Business noted that the company declined to say what was illegally accessed by the hackers. It was said in the claims that customers’ personal data were affected but the company is now saying if this was really the case.

It was added that T-Mobile also refused to say how widespread the damage brought about by the data breach was. While the company could not publicly share these details, in the earlier report, it was said that the hackers were able to obtain customers’ information and they are now selling these. It was said that 100 million individuals were affected by the breach.

“We have determined that unauthorized access to some T-Mobile data occurred, however, we have not yet determined that there is any personal customer data involved,” the company said in a statement that was published on Monday, Aug. 16 about cybersecurity.

The company added, “We are confident that the entry point used to gain access has been closed, and we are continuing our deep technical review of the situation across our systems to identify the nature of any data that was illegally accessed.”

T-Mobile stated that although it was able to confirm the hacking, the investigation will continue and may take some time to complete. Currently, they are diligently working and treating the case with great urgency.

USA Today reported that T-Mobile is confident that it was able to close the entry point that the hackers used to gain access to its servers containing sensitive data. As of now, there is nothing more that the company can publicly share since the probe is still ongoing.