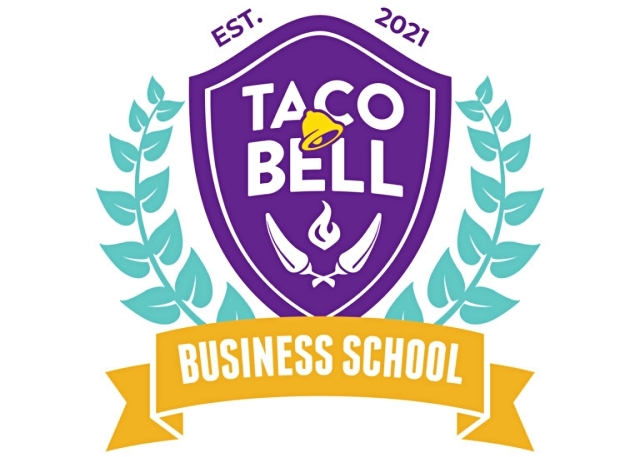 Taco Bell, a fast-food chain that serves a Mexican menu, is venturing into something new this year. The restaurant announced that it would be opening an institution for educating people, and it will be called the Taco Bell Business School.

As its name suggests, it is a business school that aims to provide people from all walks of life with knowledge about restaurant ownership and more. It was reported that soon, there will be a select group of managers who are employed at Taco Bell who will be debuting as part of Taco Bell Business School's very first class.

According to Restaurant Business Online, the education is a six-week education program that will be delivered in a boot camp style. The program has been designed to teach the managers the basics of being franchise owners. After the class, the knowledge that they can learn can equip them with the know-how to potentially become future restaurant owners.

If they are not into owning restaurants, the education they will get from Taco Bell Business School can help them advance their leadership in the food business instead. With this, they can also learn to lead people and manage a business even in other fields.

The Taco Bell Business School was unveiled this week and it is being carried out in partnership with the Yum Center for Global Franchise Excellence and the University of Louisville. The former is the company's franchise education program that was established by Yum Brands just last year.

"We know that fast-food jobs are often seen as stepping stones to other careers and we are trying to change that," Taco Bell chief executive officer, Mark King, said in a press release.

"Through the Taco Bell Business School, we want to show our ambitious restaurant leaders how their careers could flourish at Taco Bell and see opportunities they may not have previously considered."

The chief added, "We want to make foundational changes that positively impact our diverse team members' growth and this program will teach them skills they need to climb the ladder – whether that's moving up to the next level or even owning their own franchise one day."

Finally, Taco Bell's new education program is free and around six students are expected to be part of the debut class that will begin on Feb. 7.