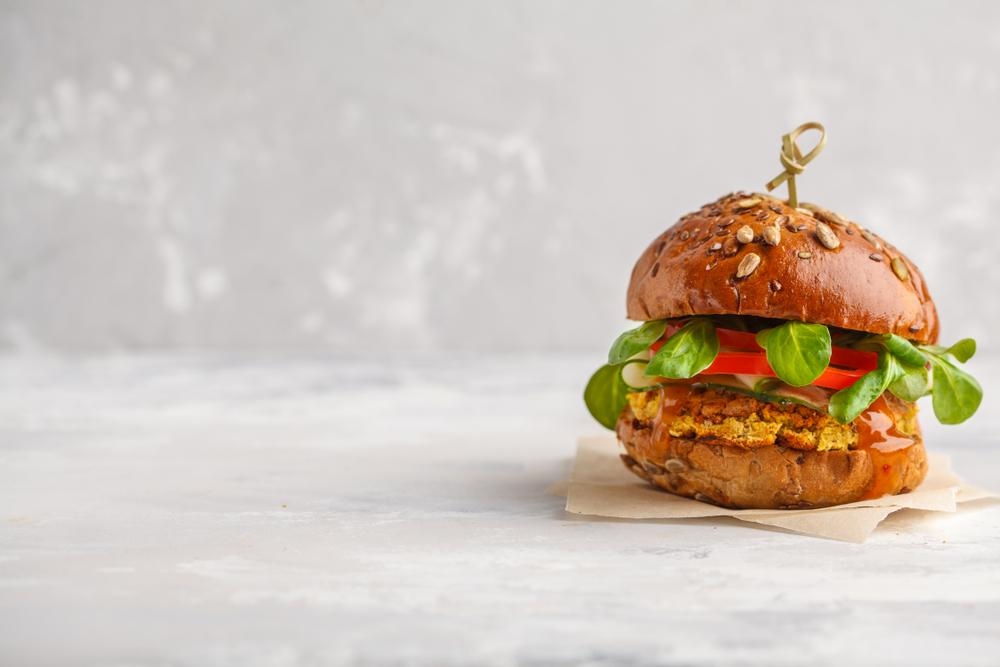 Does being told that a veggie burger, like the one on the right, is better for the environment make you more likely to choose it over beef? Shutterstock 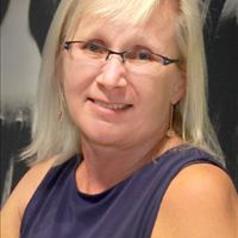 The Research Brief is a short take about interesting academic work.

Consumers are more likely to choose a plant-based meat substitute when the restaurant’s advertising highlights the social benefits of doing so rather than its taste, according to recently published research I conducted with a colleague. We also found that showcasing the social costs of meat consumption also leads to a preference for plant-based “meats.”

To reach this conclusion, we conducted two online experiments to examine the advertising of plant-based burgers and meatballs. Participants were recruited via the crowdsourcing website Amazon Mechanical Turk.

In the first one, 156 participants were shown one of three commercials for a plant-based burger. They saw either a social appeal (“good for the environment and animal welfare”), a health appeal (“good for your health – no cholesterol and more fiber”) or a taste appeal (“tasty and delicious – just like a beef burger”). In all three commercials, we presented nutritional information that showed plant-based burgers had similar levels of calories and protein as that of beef – which is generally true in the real world.

Participants exposed to the advertising that appealed to their social conscience were more likely to select the plant-based burger than those who saw the health or taste-based ads. Our research found that the social appeals worked because they induced positive feelings of doing something good for society.

The health appeal was ineffective because the nutritional value of the two burgers is so similar. Appealing to taste didn’t work because American consumers believe the taste of beef is superior to that of plant-based meat.

In a second study, we provided 160 different participants with information on the social and health costs of meat consumption. We then asked them to state their preferences for a beef meatball sandwich or a plant-based one on the same 7-point sliding scale. Similar to the appeal to the social benefits, highlighting the costs led to a stronger preference for the plant-based version. 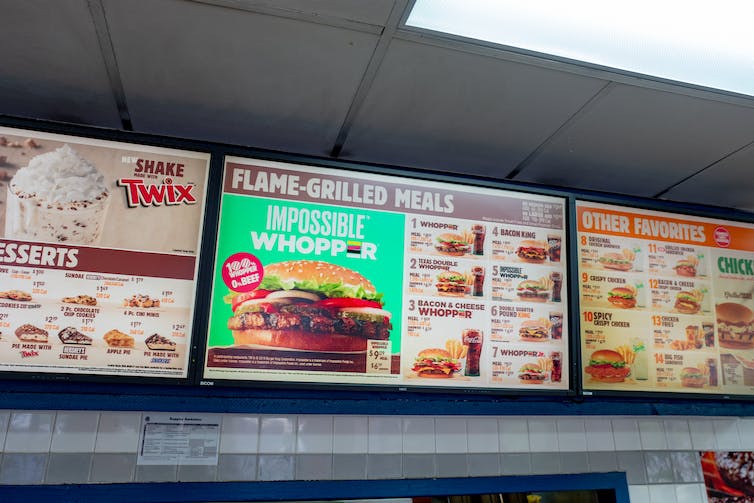 More restaurants are putting plant-based burgers and other products on their menus. Smith Collection/Gado via Getty Images

Americans on average consumed about 58 pounds of beef and veal in 2019 – compared with a global average of 14 pounds – and a recent Gallup poll found that two in three U.S. adults say they eat meat “frequently.”

But the production of beef creates 60 times the volume of greenhouse gases as peas, which is one of the vegetables that go into meat substitutes such as the Beyond Burger. Research has also found that plant-based meat substitutes require far less energy, water and land then beef.

Growing consumer concern over beef’s large environmental footprint is one of the reasons major U.S. casual restaurant chains have been adding meat-like options to their menus in recent years. For example, Burger King boasts the Impossible Whopper, Subway offers the Beyond Meatball Marinara and Starbucks sells a breakfast sandwich made with Impossible sausage.

But Beyond Meat and Impossible Foods, the two main plant-based brands, tend to market their vegetarian burgers with claims of tastes and textures that are similar to that of meat.

We plan to examine if the effectiveness of social appeals carries over to healthier plant-based menu items such as Hawaiian poke bowls with fake fish.

Also, it would be interesting to conduct cross-cultural comparisons. Impossible Foods’ offerings are now available in Asian markets, including Singapore, Hong Kong and mainland China. We want to investigate how Asian consumers respond to meat-like products given different regional traditions and habits of meat consumption.