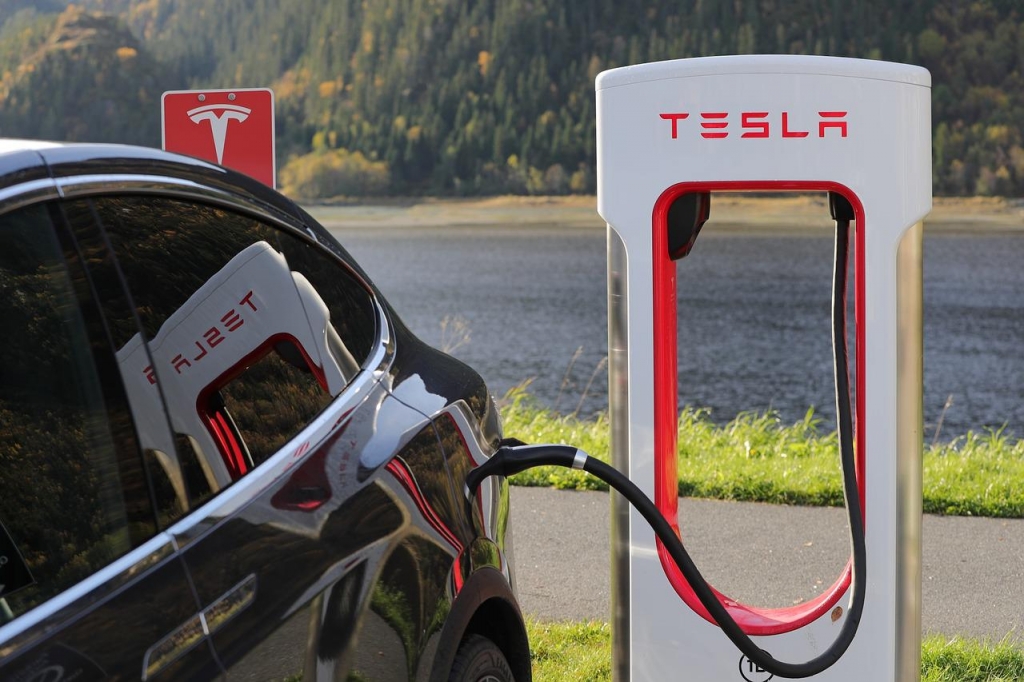 Tesla cars have been recalled in Germany after the country's Federal Motor Transport Authority said that more than 59,000 of the electric vehicles have malfunctioning software. The German road traffic watchdog revealed the affected units are the Tesla Model Y and Model 3.

The stated number of EVs is not only for vehicles in Germany but worldwide. The exact number of registered Tesla units affected by the recall in the region was not specified.

As per Reuters, the country's Kraftfahrt-Bundesamt or KBA announced on its website that the software glitch on the Tesla vehicles was causing the eCall to malfunction. The eCall has been designed to automatically contact emergency responders in case a serious accident occurs.

The Tesla recall issued by the German transport authorities was first reported last week, and this issue is an added problem for the company's chief Elon Musk who previously said that they have been losing billions of dollars due to disruptions in production in two of its Tesla gigafactories which are in Texas and Berlin.

Aside from the supply chain issues that forced the company to cut back or halt its productions, Tesla is also facing many other EV recalls for various flaws, including complaints related to the EVs' autopilot system that allegedly led to crashes.

In any case, Fox Business reported that the German road traffic regulators said that the software glitch affects the electric vehicle's ability to contact first responders in the event of an accident. Thus, the issue should be fixed as soon as possible.

Meanwhile, Tesla is shutting down its factory in Berlin after recently posting a disappointing report of its deliveries, production, and weeks of downtime at several plants due to supply shortage and COVID-19-related lockdowns.

The EV maker will be closing its Berlin plant for two weeks, starting July 11. Based on the reports, the closure is to upgrade the factory as it is aiming to double its production from August, Time reported.

Finally, Tesla will also halt the production of its Model Y in Shanghai, and this will be for two weeks as well, starting July 18. The company will also improve the facility to produce more cars this year.