When hotter and drier means more – but eventually less – wildfire

Climate change: why government failure to act isn't the problem

Samsung way behind on pledge to fully use renewable energy: Greenpeace

India to make switch to green energy easier for businesses

Hyundai Motor, Kia vow to procure 100% of energy from renewable sources by 2050

McDonald's claims 99.6% of its paper packaging sourced from sustainable fiber 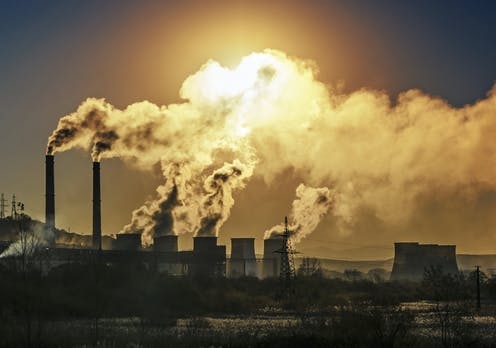 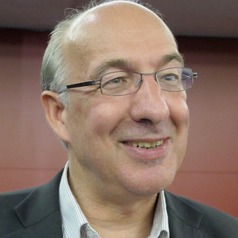 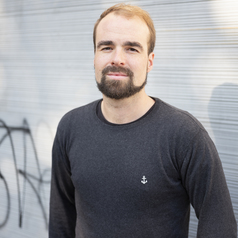 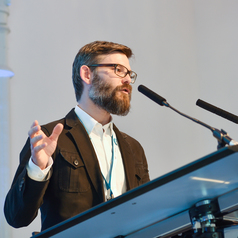 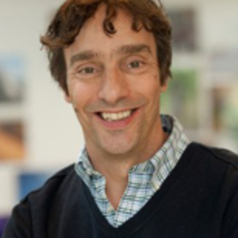 Limiting global warming to 1.5℃ this century is a central goal of the Paris Agreement. In recent months, climate experts and others, including in Australia, have suggested the target is now impossible.

Whether Earth can stay within 1.5℃ warming involves two distinct questions. First, is it physically, technically and economically feasible, considering the physics of the Earth system and possible rates of societal change? Science indicates the answer is “yes” – although it will be very difficult and the best opportunities for success lie in the past.

The second question is whether governments will take sufficient action to reduce greenhouse gas emissions. This answer depends on the ambition of governments, and the effectiveness of campaigning by non-government organisations and others.

So scientifically speaking, humanity can still limit global warming to 1.5°C this century. But political action will determine whether it actually does. Conflating the two questions amounts to misplaced punditry, and is dangerous.

The Paris Agreement was adopted by 195 countries in 2015. The inclusion of the 1.5℃ warming limit came after a long push by vulnerable, small-island and least developed countries for whom reaching that goal is their best chance for survival. The were backed by other climate-vulnerable nations and a coalition of high-ambition countries.

The 1.5℃ limit wasn’t plucked from thin air – it was informed by the best available science. Between 2013 and 2015, an extensive United Nations review process determined that limiting warming to 2℃ this century cannot avoid dangerous climate change.

Since Paris, the science on 1.5℃ has expanded rapidly. An Intergovernmental Panel on Climate Change (IPCC) report in 2018 synthesised hundreds of studies and found rapidly escalating risks in global warming between 1.5℃ and 2℃.

The landmark report also changed the climate risk narrative away from a somewhat unimaginable hothouse world in 2100, to a very real threat within most of our lifetimes – one which climate action now could help avoid.

The message was not lost on a world experiencing ever more climate impacts firsthand. It galvanised an unprecedented global youth and activist movement demanding action compatible with the 1.5℃ limit.

The near-term benefits of stringent emissions reduction are becoming ever clearer. It can significantly reduce near-term warming rates and increase the prospects for climate resilient development.

A matter of probabilities

The IPCC looked extensively at emission reductions required to pursue the 1.5℃ limit. It found getting on a 1.5℃ track is feasible but would require halving global emissions by 2030 compared to 2010 and reaching net-zero emissions by mid-century.

It found no published emission reduction pathways giving the world a likely (more than 66%) chance of limiting peak warming this century to 1.5℃. But it identified a range of pathways with about a one-in-two chance of achieving this, with no or limited overshoot.

Carbon budgets show the amount of carbon dioxide that can be emitted for a given level of global warming. Some point to carbon budgets to argue the 1.5℃ goal is now impossible.

But carbon budget estimates are nuanced, and not a suitable way to conclude a temperature level is no longer possible.

The carbon budget for 1.5℃ depends on several factors, including:

These uncertainties mean strong conclusions cannot be drawn based on single carbon budget estimate. And, at present, carbon budgets and other estimates do not support any argument that limiting warming to 1.5℃ is impossible.

Keeping temperature rises below 1.5℃ cannot be guaranteed, given the history of action to date, but the goal is certainly not impossible. As any doctor embarking on a critical surgery would say about a one-in-two survival chance is certainly no reason not to do their utmost. 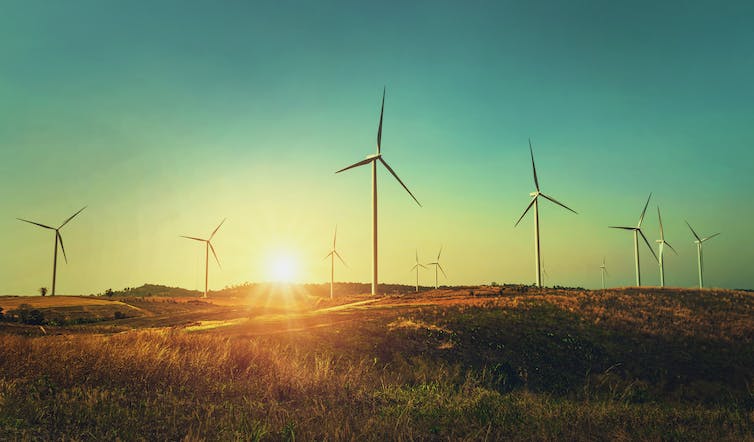 Staying below 1.5°C is a difficult, but not impossible, task. Shutterstock

Closer than we’ve ever been

It’s important to remember the special role the 1.5℃ goal plays in how governments respond to climate change. Five years on from Paris, and the gains of including that upper ambition in the agreement are showing.

Some 127 countries aim to achieve net-zero emissions by mid-century at the latest – something considered unrealistic just a few years ago. If achieved globally and accompanied by stringent near-term reductions, the actions could be in line with 1.5℃.

If all these countries were to deliver on these targets in line with the best-available science on net zero, we may have a one-in-two chance of limiting warming this century to 2.1℃ (but a meagre one-in-ten that it is kept to 1.5°C). Much more work is needed and more countries need to step up. But for the first time, current ambition brings the 1.5℃ limit within striking distance.

The next ten years are crucial, and the focus now must be on governments’ 2030 targets for emissions reduction. If these are not set close enough to a 1.5℃-compatible emissions pathway, it will be increasingly difficult to reach net-zero by 2050.

The United Kingdom and European Union are getting close to this pathway. The United States’ new climate targets are a major step forward, and China is moving in the right direction. Australia is now under heavy scrutiny as it prepares to update its inadequate 2030 target.

The UN wants a 1.5℃ pathway to be the focus at this year’s COP26 climate summit in Glasgow. The stakes could not be higher.