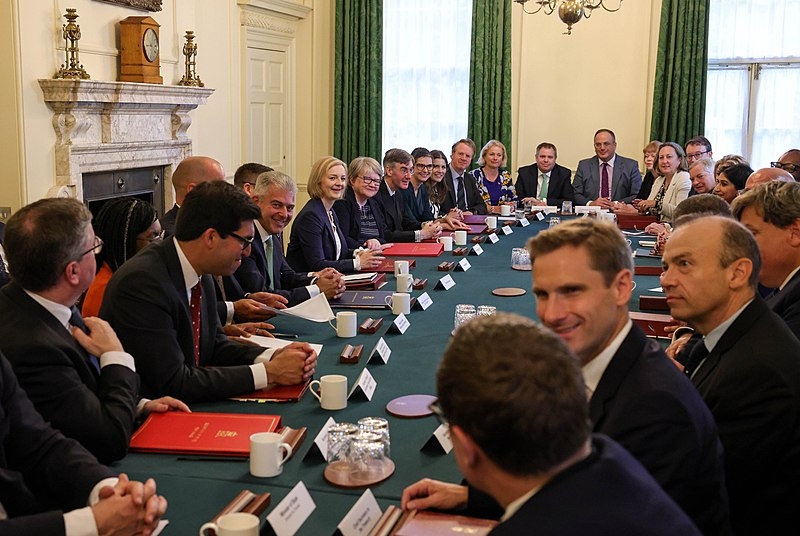 British Prime Minister Liz Truss is expected to meet with US President Joe Biden in London before the Queen’s funeral on Monday. Truss is also set to hold meetings with other world leaders on the same day.

According to a report by The Times Thursday, Truss is expected to meet with Biden in London ahead of the monarch’s funeral on Monday.

Despite the possible meetings with world leaders, Downing Street and the Foreign Office previously stressed that the national event would not be used as a diplomatic exercise even as over 100 heads of state will be in the country to pay their respects to Queen Elizabeth. The outlet cited a source saying that the possible meetings will be focused on the leaders paying their respects and will be low-key.

Queen Elizabeth’s funeral will be taking place on Monday, September 19, in London. Many world leaders are expected to be in attendance. Biden and Macron have confirmed that they will attend the event.

The country’s new monarch, King Charles, will be hosting the world leaders at a reception in Buckingham Palace the day before the funeral.

A senior Buckingham Palace official said the world leaders and dignitaries in attendance will be asked to gather at the Royal Hospital and are expected to travel in groups to Westminster Abbey.

The foreign dignitaries who will be coming to the United Kingdom will also be invited to visit the Queen’s Lying in State inside the parliament’s Westminster Hall before the funeral.

The UK has sent invitations to the heads of state of most countries except for Syria, Venezuela, Belarus, Afghanistan, Russia, and Myanmar.

Syria and Venezuela have no diplomatic ties with the UK, and Afghanistan was not invited due to its current political situation, which is likely the same reason with Myanmar. Russia and Belarus were also not invited because of the invasion of Ukraine.

A group of British lawmakers who have been sanctioned by China criticized the decision to extend an invitation to Beijing.