Game of Loans: the Reserve Bank of Australia loses its heir apparent to Fortescue's green fund 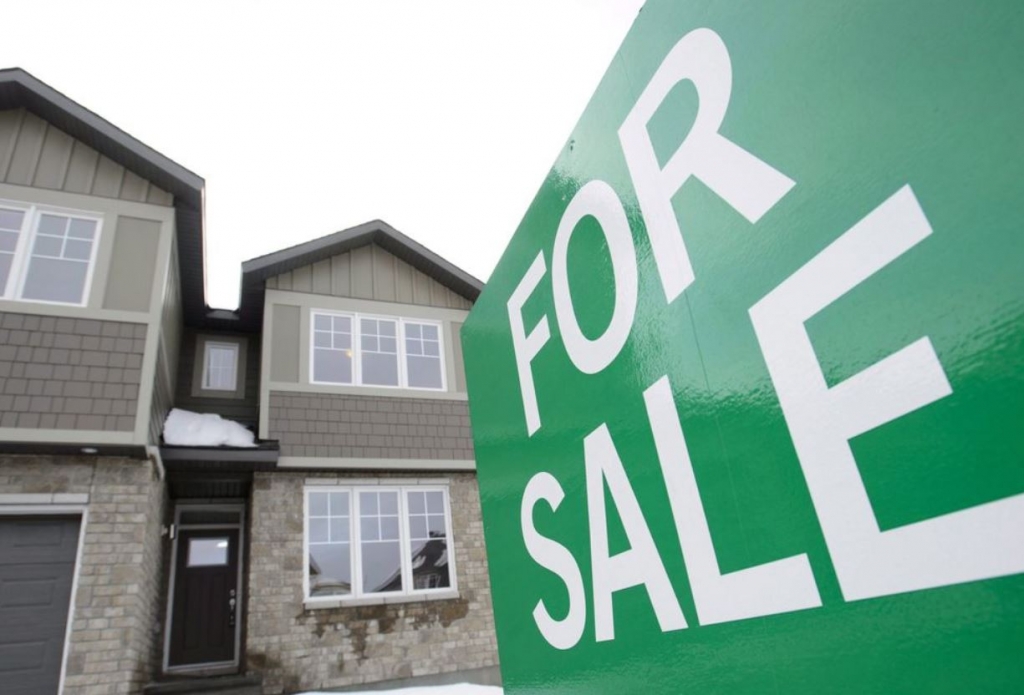 Whether there is a floor beneath which cuts in interest rate are ineffective depends in part on house prices.

There’s a meme around official interest rates since the financial crisis, and it goes like this. Central banks have already cut them to nearly zero (or actually zero) but advanced economies are still languishing. Therefore cutting them further won’t achieve much.

There are a number of problems with it. One is that it’s a nice illustration of the post hoc ergo propter hoc fallacy – “after this therefore because of this”. It ignores the counterfactual. Maybe we would have spent a decade in severe recession had it not been for the interest rate cuts.

But there might also be a grain of truth to the idea that cuts don’t do what they once did. It has led to a whole cottage industry exploring the “channels” through which cutting interest rates is meant to work.

One potentially important channel is through refinancing of mortgages. When interest rates drop it can be attractive for mortgage holders to refinance, take out some equity and spend it. This was a particularly big deal in the United States in both the run-up to, and the aftermath of, the financial crisis.

It has also been a big deal here, where refinancing is easy and for the last few decades many borrowers have had mortgage offset accounts.

A recent paper, now forthcoming at the Quarterly Journal of Economics (the highest-ranked journal among all the social sciences), examines the channel using data from across the United States.

The authors, from the University of Chicago, MIT and the Swiss National Bank, begin with the following fact. During the financial crisis there was a big drop in US house prices, but the drops were especially severe in places like Las Vegas and Phoenix. By contrast, in the previous (2001) recession house prices continued to grow across the country with little regional variation.

This means there were regional variations in embedded equity in one recession but not in the other.

So far that’s just a mundane fact of US financial history. But the authors observe that to refinance a loan lenders typically insist on a minimum level of equity – a loan-to-value ratio – which gets recalculated.

Australia doesn’t have much negative equity, yet. But in one city (Sydney) prices are falling faster than elsewhere.

A complication is that Australia allows “negative gearing”, the practice of renting out properties for a tax-effective loss and then selling them in an appreciating property market for a lightly taxed capital gain.

Rather than refinance for consumption, plenty of Australians have been refinancing to buy and negatively gear investment properties.

But when prices fall that strategy no longer makes financial sense, pushing the buying of investment properties for negative gearing to a grinding halt.

This amplifies the fall in prices. In essence, negative gearing acts as a multiplier in the property market on the way up and on the way down. Right now, we are seeing the “down” in certain parts of Australia.

Which means it matters where you live

You’ve got to feel for central bankers, at least a little bit. Not only do they have to worry about employment, economic growth, the exchange rate and housing prices, they now also have to worry about how their interest rate decisions are affected by regional variations in the history of house prices.

Still, understanding the precise channels through which changes in interest rates affect real economic activity is crucial to determining good policy – and predicting what the Reserve Bank will do next.

Richard Holden does not work for, consult, own shares in or receive funding from any company or organisation that would benefit from this article, and has disclosed no relevant affiliations beyond their academic appointment.