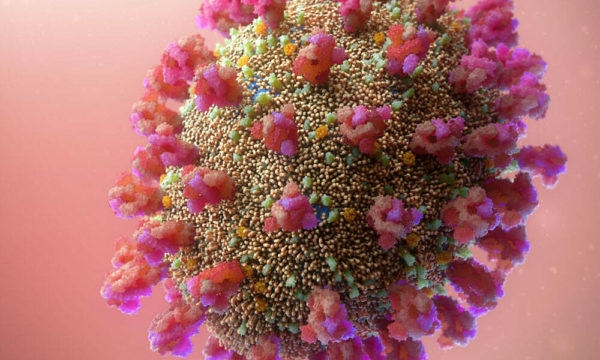 Experts believe the new COVID strain known as B.1.1.7 is more contagious. 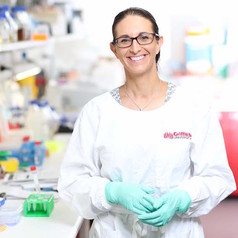 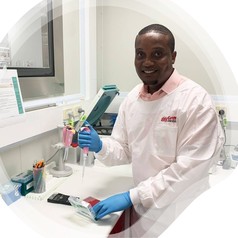 Living through a global pandemic over the past year has seen all of us expanding our vocabularies. We now understand terms like PPE, social distancing and contact tracing.

But just when perhaps we thought we had a handle on most of the terminology, we’re faced with another set of new words: mutation, variant and strain.

So, what do they mean?

The genetic material of SARS-CoV-2, the coronavirus that causes COVID-19, is called ribonucleic acid (RNA). To replicate, and therefore establish infection, SARS-CoV-2 RNA must hijack a host cell and use the cell’s machinery to duplicate itself.

Errors often occur during the process of duplicating the viral RNA. This results in viruses that are similar but not exact copies of the original virus. These errors in the viral RNA are called mutations, and viruses with these mutations are called variants. Variants could differ by a single or many mutations.

Not all mutations have the same effect. To understand this better, we need to understand the basics of our genetic code (DNA for humans; RNA for SARS-CoV-2). This code is like a blueprint on which all organisms are built. When a mutation occurs at a single point, it won’t necessarily change any of the building blocks (called amino acids). In this case, it won’t change how the organism (human or virus) is built.

On occasion though, these single mutations occur in a part of the virus RNA that causes a change in a particular building block. In some cases, there could be many mutations that together alter the building block.

A variant is a referred to as a strain when it shows distinct physical properties. Put simply, a strain is a variant that is built differently, and so behaves differently, to its parent virus. These behavioural differences can be subtle or obvious.

For example, these differences could involve a variant binding to a different cell receptor, or binding more strongly to a receptor, or replicating more quickly, or transmitting more efficiently, and so on.

Essentially, all strains are variants, but not all variants are strains.

Common variants (which are also strains)

Three of the most common SARS-CoV-2 variants are what we’ve come to know as the UK variant (B.1.1.7), the South African variant (B.1.351) and the Brazilian variant (P.1). Each contains several different mutations.

Let’s look at the UK variant as an example. This variant has a large number of mutations in the spike protein, which aids the virus in its effort to invade human cells.

The increased transmission of the UK variant is believed to be associated with a mutation called N501Y, which allows SARS-CoV-2 to bind more readily to the human receptor ACE2, the entry point for SARS-CoV-2 to a wide range of human cells.

This variant is now widespread in more than 70 countries, and has recently been detected in Australia.

While we commonly call it the “UK variant” (which it is), it’s also a strain because it displays different behaviours to the parental strain.

We’ve got lots more to learn

There is some confusion around how best to use these terms. Given all strains are variants (but not all variants are strains), it makes sense the term variant is more common. But when the science shows these variants behave differently, it would be more accurate to call them strains.

Pleasingly, the World Health Organisation and health departments in Australia appear to be using the terms correctly in the context of SARS-CoV-2.

The big question everyone is asking at the moment is how the new variants and strains will affect the efficacy of our COVID vaccines.

The scientific community is uncovering more information about emerging mutations, variants and strains all the time, and leading vaccine developers are testing and evaluating the efficacy of their vaccines in this light.

Some recently licensed vaccines appear to protect well against the UK variant but recent data from Novavax, Johnson & Johnson and Oxford/AstraZeneca indicates possible reduced protection against the South African variant.

Health authorities in South Africa recently paused their rollout of the Oxford/AstraZeneca vaccine for this reason. However, its too early to tell what impact, if any, this will have on Australia’s vaccine plans.

The vaccine rollout in Australia will assess all information as it comes to light and ensure optimal available protection for the population.