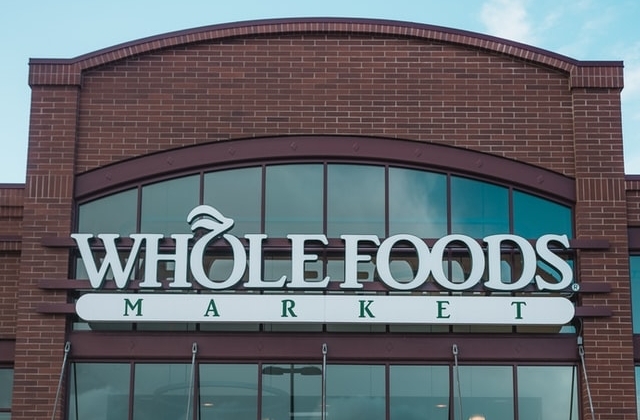 Whole Foods announces a recall for some cheese brands that it sells. It was reported that the American supermarket chain is selling the affected product in its grocery markets in 22 states.

According to Fox Business, the Whole Foods recall is in connection with the Cahill’s Farm Cheese products that were found to be possibly contaminated with listeria monocytogenes. The health risk prompted the call back on some types of cheeses made by the said brand.

The supermarket chain ordered the recall after the distributor of the cheese brand sent a notification stating a positive test result for the presence of harmful bacteria, which is listeria. The affected items are packed in clear wrapping and bear the Whole Foods Market scale label. The products have the "packed on" dates from May 17 to July 26.

As posted on the U.S. Food and Drug Administration's (FDA) website, Cahill’s Cheddar Porter and Whiskey Cheddar Cheeses may have been contaminated with listeria. These were distributed in 44 stores.

In the recall notice, it was said that Cahill’s has not received any report of illnesses yet that are related to the recall. Customers were advised to immediately throw out the cheeses if they have it at home. To know if the product is affected, the announcement indicated that the 33 batches were numbered consecutively from 21109 to 21141.

Meanwhile, it was learned that the possible presence of listeria monocytogenes was detected as routine testing was being carried out. It was added that based on the investigation by Cahill, the possible cause of the contamination was a single piece of equipment in the facility. The company assured customers that the equipment was immediately taken out from the production facility.

Cahill’s Farm Cheese is the oldest cheesemaker in Ireland. The Cahill family sourced their dairy from their own pasture land of Co. Limerick, and has been around since 1902.