Who's listening? The ethical and legal issues of developing a health app 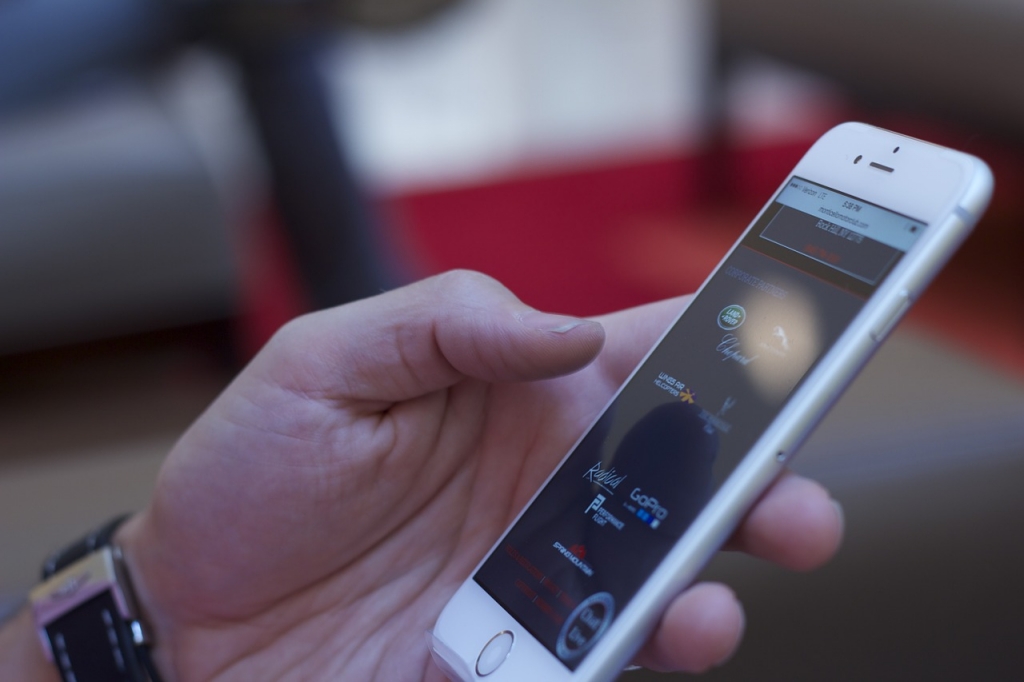 Developers need to be aware of any legal or ethical issues when creating any healthcare apps for smartphones. 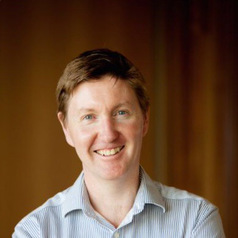 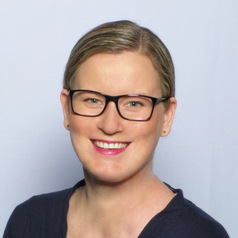 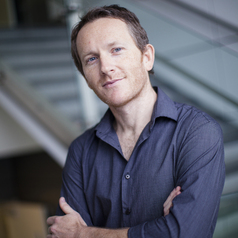 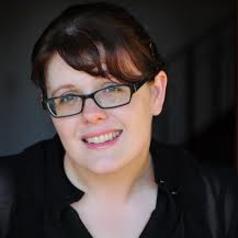 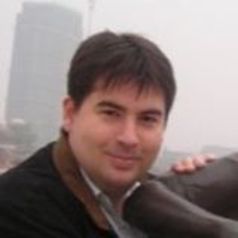 From large companies to tiny startups, many people are working on creating apps to monitor and improve our health. The technical skill needed is widely recognised and developers are becoming more aware of the need to involve consumers and health professionals in the design.

But app developers may need to consider even broader issues. Our experience in the development of an app to monitor symptoms of people living with Parkinson’s disease showed us the ethical and legal issues related to app development.

Parkinson’s disease is most commonly known for its movement symptoms (tremor, stiffness, changes to walking patterns). The condition can also affect a person’s voice and communication. These symptoms can change from hour to hour, day to day and may change in response to treatments.

Such complex changes can make it hard for health teams to understand people’s symptom patterns and how to enhance treatment. Technology is a promising option to collect information about the symptoms, hopefully leading to better treatments.

Understanding a person’s voice quality and the thinking skills used in communication is critical in Parkinson’s research. But spontaneous, natural speech of people with Parkinson’s disease can show symptoms that are not found under laboratory conditions.

So rather than taking an occasional voice sample at a clinic, an ongoing record of actual communication during daily life is the best option.

An app for that

As part of a larger smartphone system, we developed an app to detect speech, record a few minutes of speech, then ask for the person and anyone else in the conversation’s permission to upload the recording to a secure server.

We can then analyse the acoustic (sound properties) and linguistic (language and thinking skill) properties of these conversations. This would give an idea of any speech problems or changes and when they had occurred.

Consumers and health professionals were involved in the development of this app. But it was not until a review by an ethics review board that the potential for legal issues was raised.

The committee questioned the legal issues of accidentally recording unrelated people in the background of the person of interest. We had not considered this possibility.

There are no specific guidelines for groups conducting this kind of research. It is also very common for people to use and record video and audio in public areas and share this online. So we explored the legal area related to recording voices, the details published in the latest edition of Journal of Law and Medicine.

We found that potential liabilities could arise from Australia’s various listening and surveillance device laws because the app could record private conversations without consent of third parties.

For example, if the app is activated in a public setting, say a café or a restaurant, then the recording could potentially pick up background conversations.

How do the laws apply then to the use of a smartphone app for health purposes that accidentally records conversations? The answer is currently unclear.

The age of these laws and their fragmented application in Australia complicates legal analysis. Each state and territory has similar laws that apply in subtly different ways. These laws were also designed to combat a suite of different privacy related harms that may not be directly relevant to medical self-tracking.

Some of the foundational legal issues are therefore challenging. For instance, the issue of whether an accidental recording is legally considered a private conversation is surprisingly complex.

The smartphone app uses Google speech recognition technology to detect when a person is speaking and what they have said. This requires the collected audio signal to be transmitted to a server which replies with a transcript of the audio.

The converted text is then subjected to further language processing. But it is unclear whether those words are heard or even listened to, as understood within the context of existing legal definitions of a private conversation.

The difference between human and machine agency is an important consideration here and it is uncertain how listening and surveillance devices laws are meant to apply when it is a non-human undertaking the “listening”.

While the law is unclear regarding this use of a smartphone, it is possible to identify ways of recording conversations that maximise people’s privacy.

For example, once trained on the speaker of interest, the app could identify this speaker and discard audio from all other speakers prior to sending the recording.

Having the user set these locations also makes them aware of the potential for the app to record background conversations, and use it accordingly.

We have not yet used the app with people with Parkinson’s disease and are working towards a solution that is clinically meaningful and considers ethical and legal concerns.

Laws need of an overhaul

We are increasingly using phone or cloud based applications that are voice activated (including Siri or Google Now) or even household items (e.g. smart TVs) and children’s toys that detect, record and transmit voices, such as the Hello Barbie which also raised concerns.

Recording of private conversations and sending these to third parties will become increasingly common. But our research indicates the recording of non-consenual private recordings could potentially be unlawful in different jurisdictions.

It is likely that the many other app developers, and indeed users, are not aware of this.

Law reform needs to be considered in order to support the growth of this important area of health research and to fully appreciate the balance between social benefits and the privacy-related harms that could arise. Where that balance lies is currently uncertain.

The Australian Law Reform Commission 2014 review on Serious Invasions of Privacy in the Digital Era recommended significant reform in this area, but this has yet to be fully considered by the Australian government.

For now, it’s vital for any health app developers to consider the importance of any legal and ethical issues early. Awareness of potential issues enables solutions to be developed.

The Office of the Australian Information Commissioner has produced a better practice guideline for app developers.

Ultimately, we believe successful health app design requires a multidisciplinary team that is able to consider the technical, ethical and legal issues together.

Jacki Liddle is employed by the Asia-Pacific Centre for Neuromodulation (APCN) at the University of Queensland. APCN is in part funded by unrestricted research and education funding from Medtronic Inc, and St Andrews War Memorial Hospital. Neither of these organisations had any part in the research reported or preparation of the document.

Christina Atay received funding for the development of 'HARLIE the chatbot' from The Australian Research Council Centre of Excellence for the Dynamics of Language.

David Ireland and Mark Burdon do not work for, consult, own shares in or receive funding from any company or organization that would benefit from this article, and has disclosed no relevant affiliations beyond the academic appointment above.