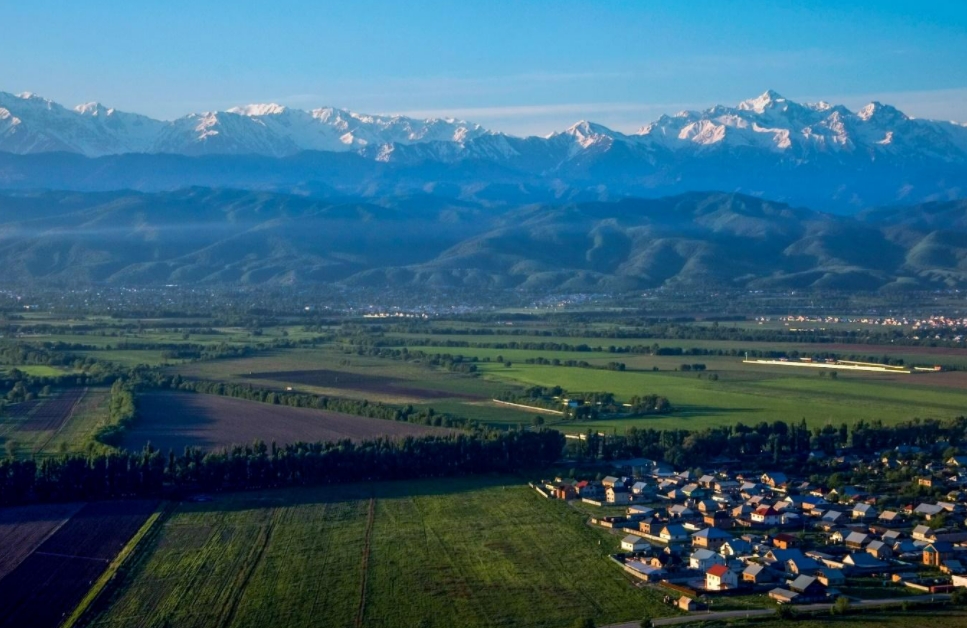 Why Washington should focus on Erzhan Kazykhanov, Kazakhstan's least impressive ambassador to the US, and his appointment as Deputy Chief of Staff.

It is incomprehensible why Kazakhstan’s President Tokayev would choose to introduce Erzhan Kazykhanov, an unqualified deputy to a fragile government at such critical times.

Not only has Kazykhanov failed to advance issues of national interest, such as the continuing Jackson-Vanick restrictions but also issues related to Kazakhstan's reputation abroad.

With Erzhan Kazykhanov's return, it becomes clear that power dynamics have changed.

Kazakhstan has seen mass demonstrations against its government in recent weeks. The former Soviet nation has not witnessed such public displays of discontent before.

Why the US should focus on Kazakhstan as well

Amid the war in Ukraine, the US still needs to keep an eye out for situations like Kazakhstan's recent succession crisis. Washington should closely follow developments in this region because they represent a preview of how a power transition may occur in this area of the world.

Despite Moscow’s warnings that it would not tolerate any expansion into Russia's borders, NATO leaders ignored all indications for months.

First and foremost, Joe Biden ignored those signs, which made him soundly criticized by both parties involved in this crisis.

Western leaders who were blindsided by the recent events in Russia must accept their share of responsibility. While Putin’s actions are unacceptable, this is no time to dwell on past mistakes, and although this European crisis could have been avoided had they acted sooner, the West must accept they only have themselves to blame.

Protests in Kazakhstan have shaken the country

Ukraine is entangled in a web of intrigue, with its neighbors weighing in on both sides. In fact, this situation is part of a broader pattern that is evident throughout Eastern Europe and Central Asia and right across the border in neighboring Kazakhstan.

Kazakhstan's people found themselves at the center of world events earlier this year. Protests over high gas prices and poor employment conditions led to nationwide rallies that quickly became violent. During these events, it is reported that in Almaty there were over 9900 arrests with at least 200 deaths.

Kazakhstan has seen a sudden change in leadership that many people are not fond of. With calm largely restored, president Kassym-Jomart Tokayev has made several changes to the power structures in his country that have caused concern among citizens. Changes that were meant to make more room for reform.

It is not surprising that most attention has centered on former President Nazarbayev’s replacement, Tokayev. His decision to assume control over the National Security Council has caused quite a stir. Demonstrators were outraged by his influence over the economy of this country.

Several events have occurred since then. There have been three removals of the former president's sons-in-law from state companies, the firing of his nephew, and the arrest of the former spy chief on treason charges, Karim Masimov.

Changing government leadership and removing key figures does not always lead to reform. Too often, these transitions damage the already fragile foundation and lead to more failures.

It is not surprising that Erzhan Kazykhanov’s appointment as Tokayev’s deputy chief of staff has been met with much criticism. He was the least competent Kazakh ambassador to the United States to date.

Kazykhanov is well-known for his arrogant attitude and overconfident demeanor. He failed to make any progress on important issues of national interest during his term in Washington from 2017 to 2021.

Kazykhanov does not have the diplomatic skills or general competence necessary to be an influential deputy chief of staff. Having a troublesome and prickly reputation is unlikely to qualify someone for a position of critical importance.

President Kazykhanov has advertised his weaknesses on major international news networks, giving interviews that have disturbed even the most ardent supporters of Kazakhstan.

The reforms implemented by Kazykhanov in Kazakhstan resemble many of Mikhail Gorbachev's glasnost (openness) and perestroika (restructuring) initiatives within the Soviet Union.

Putin is trying to restore the Soviet Union by implementing reforms like those that prompted the Soviet collapse. Tokayev has also focused on economic ties with neighboring and Western countries. To assure Putin's support, he has been extremely cautious not to provoke the Russian leader's anger. This delicate balance could be put at risk by Kazykhanov by rash decision-making or by speaking out against Russia too loudly.

An essential step for the USA

The USA should closely monitor the situation in Kazakhstan and examine how certain events within one country can have global implications outside their borders.

Kazakhstan's events represent a preview of the countless scenarios in a power succession in this part of the world. Observing the situation closely and examining how certain events within one country can have global repercussions, is a necessary step for the USA.