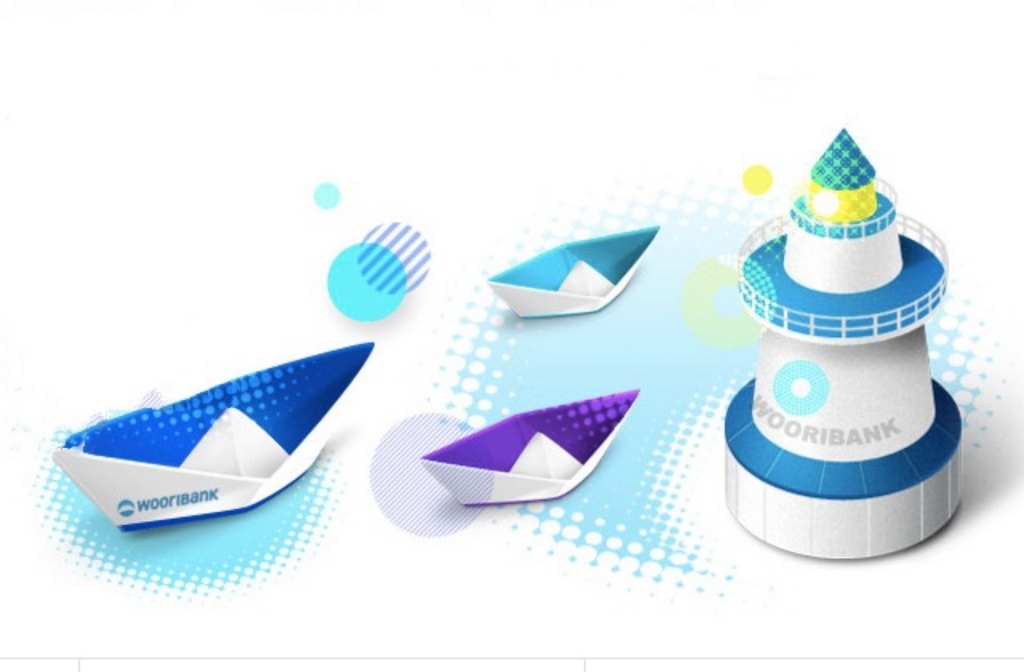 Woori Bank is reportedly being investigated over suspicious money transfers that have already reached the amount of KRW800 billion, which is around $623 million in US dollars. The bank is one of the top five largest in South Korea, and this case involves one of its employees.

According to The Korea Herald, Woori Bank is being probed for the said possible illegal remittances as one of its employees is also facing a separate case for claims that he stole KRW61 billion. This is said to be the biggest theft incident that local lenders have ever seen.

The authorities are investigating the Woori Bank branch in Seoul, which allegedly remitted huge sums of cash overseas last year. The bank itself and the authorities have a sneaking suspicion that these transactions could be fraudulent transfers and may possibly involve money laundering activities as well due to the volume of the transfers.

Based on the reports, they have determined that the volume was at least 145 times higher compared to what a single bank branch handles per year. Woori Bank was able to trace the remittances that are all in US dollars to a cryptocurrency exchange in South Korea.

It was also discovered that the transfers were made for import payments. The officials who are familiar with the handling of money transfers in a foreign currency stated that such huge remittances typically pertain to more than just import payments.

"The bank notified us and we felt a formal investigation was warranted," a Financial Supervisory Service official said without providing more details about the matter.

A top financial regulator is making an inquiry on how a KRW61 million theft continued for six years without being noticed, not until the employee surrendered in April. At any rate, a Woori Bank official said they did not find any malpractice that implicates its employees in the latest fraud scandal.

The official said they found all the paperwork for the transactions in question, and everything is in order. Then again, it was the unusually high number of transactions that prompted Woori Bank to alert the Financial Supervisory Service.

"It is hard for us to determine whether the transaction was processed in accordance with submitted invoices. The transaction volume was so huge that we reported it to the FSS," the bank's spokesperson said.

Meanwhile, The Korea Times reported that Woori Bank vowed to fully cooperate with the investigation to solve the theft and uncover possible fraudulent activities and violations of the country's Foreign Exchange Transactions Act and anti-money laundering regulations.