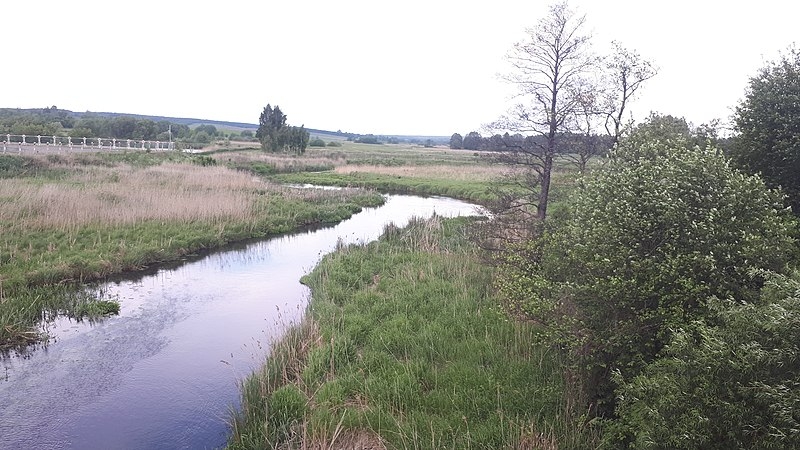 As of late, a potential spot to trigger another world war occurred at the border of eastern Europe. Following the joint military exercises between Russia and Belarus, as well as the crisis at the Belarus-Poland border, the US has warned Russia against attempting any invasion of Ukraine.

Fears of possible world war have been stoked when Russia and Belarus carried out joint snap paratrooper drills 20 miles away from a border crossing where thousands of migrants are. They cited that the drills were to test the preparedness of their respective military forces, with Russia ramping up its military presence at the border it shares with Ukraine. The drills also came as Russian bombers flew close to the UK, with its RAF fighter jets scrambling to intercept them.

A small unit of British troops was also deployed to the Polish border to help bolster its defenses, according to the UK’s Ministry of Defense.

US Secretary of State Antony Blinken accused Belarusian President Alexander Lukashenko of politicizing migration against the European Union. At the same time, US Vice President Kamala Harris also issued a warning to Lukashenko, saying that the world is watching the actions of Belarus, noting that she discussed the issue with French President Emmanuel Macron during their meeting in Paris.

At the same time, Russia pushed back against the US and NATO Saturday, saying that the alliance is carrying out unplanned military exercises at the Black Sea. The EU said Friday that it was also concerned by Russian activities close to the border it shares with Ukraine. The alliance said it was closely monitoring the situation with its partners.

The US also warned that Russia could be preparing for a possible attack on Ukraine following the buildup of troops and military defenses at its border.

Meanwhile, fears of possible world war have further been stoked as Poland is also anticipating an all-out conflict this week as it received intelligence reports that thousands of enemy troops were seen at its border. This follows tensions where Belarus has been accused of pushing thousands of migrants towards the EU.

Poland’s Border Force Guards also claim that Belarusian forces are giving migrants weapons before telling them how they can force their way into the EU-member state. Should it pull through, then it would put them in a direct conflict with 15,000 armed Polish troops that have been deployed at the border.