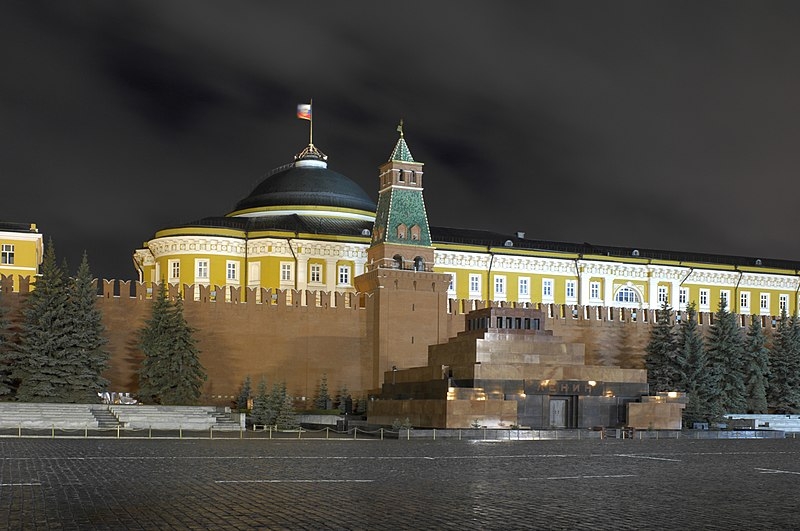 Tensions remain high amongst nations that could spark another world war if nothing is done to ease the conflicts. However, fears of such a world war have been sparked following video footage of a recent cruise missile test by Russia.

Russia’s defense minister has released a video of the launch of a new cruise missile that is capable of targeting enemy ships over 250 miles away. Code-named “Vulkan,” the anti-ship missile was fired from a Russian Varyag class cruiser during its naval exercises in the Pacific. In the video, the missile was seen in the air at high speeds before targeting a simulated enemy ship in its mock drills in case of an all-out military conflict.

The launch also follows the September 15 test-firing carried out by the Arctic Expeditionary Group of the Russian Northern Fleet in the Barents Sea. The Vulkan missile, also known as “aircraft carrier-killers,” along with the Granit class missiles, now poses a challenge for NATO officials. The Vulkan missile can also be deployed from surface ships while the Granit class missiles could be fired from one of the Russian Navy’s Omsk nuclear submarines.

Aside from the tensions several nations have with Russia, another possible catalyst for an all-out military conflict is between Taiwan and China. China has claimed Taiwan as a breakaway province despite the island nation having a democratic government for some time. Nevertheless, China has been engaging in a pressure campaign to get Taiwan to submit, which it has evidently resisted along with support from the US and other allies.

Taiwan’s foreign minister has also admitted that the island nation is in the midst of preparing for a possible military conflict with China as Beijing is considering taking over the island through military means. Speaking on ABC’s “China Tonight,” Taiwanese foreign minister Joseph Wu said that if the People’s Liberation Army declared a strike, Taiwan will be responding.

“The defense of Taiwan is in our own hands and we are absolutely committed to that,” said Wu. “I’m sure that if China is going to launch an attack against Taiwan, I think they are going to suffer tremendously as well.”